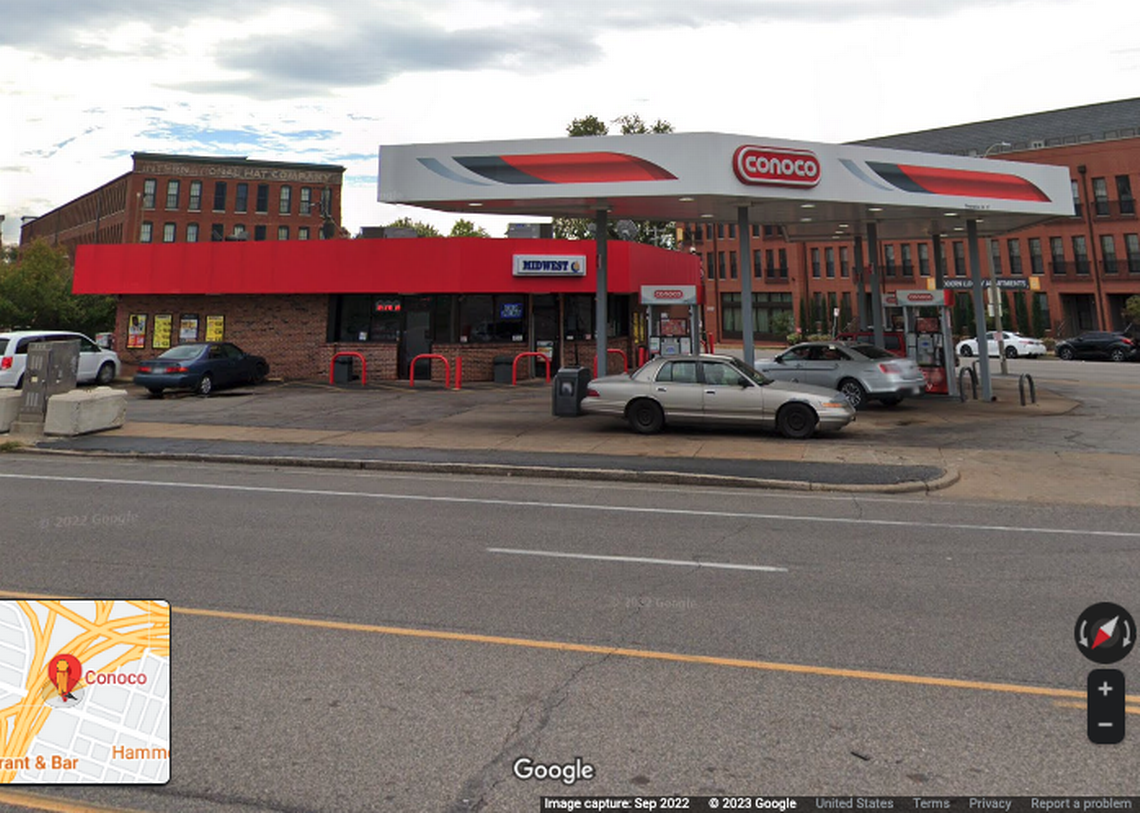 An Illinois man has been arrested in the fatal shooting of a 24-year-old outside a Missouri gas station, police say.

The fatal shooting happened around 2:10 a.m. on Jan. 7 in the parking lot of a Conoco gas station, the St. Louis Metropolitan Police Department said.

Surveillance footage showed Jesse Lopez was trying to steal a car belonging to Brett Kress, when Kress shot at him, KSDK reported, citing a probable cause statement. Kress, from Sauget, Illinois, chased after Lopez and shot him three times, according to KSDK.

Officers found Lopez unconscious and not breathing. He was pronounced dead at the scene, police said.

Police in St. Charles County, which neighbors St. Louis County, discovered a “suspicious vehicle” on Tuesday, Jan. 17, that officers determined belonged to Kress, KMOV reported. He was captured nearby hiding in a shed of a mobile home park, according to the TV station.

Missouri law states that a person can use deadly force for self-defense but not to protect one’s property.

A person who uses deadly force must “prove he or she reasonably believed physical or deadly force was necessary to protect him or herself,” the law states.

Dad chases carjacker who drove off with his four children inside, Minnesota cops say

‘My husband went out for a walk – and never came back’

Murder suspect on the run after allegedly cutting off ankle monitor