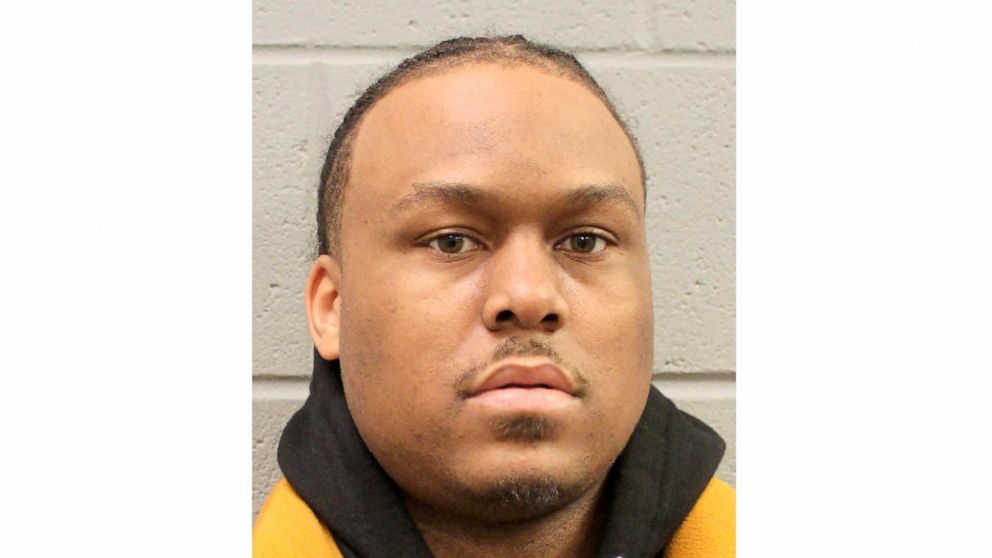 HOUSTON — The man charged with murder in the fatal shooting of Migos rapper Takeoff in Houston has been released on $1 million bond.

Patrick Xavier Clark, 33, was released from the Harris County jail Tuesday, according to court records.

Clark was arrested Dec. 1 on a murder charge. His attorney, Letitia Quinones, has said Clark has a “valid and meritorious claim for self-defense.”

Takeoff, 28, was shot in the head and back on Nov. 1 as more than 30 people were leaving a private party at a bowling center. Houston police have said the gunfire followed a disagreement over a “lucrative” game of dice, but that Takeoff was not involved and was “an innocent bystander.”

Clark, under conditions of his release, is under house arrest, must wear a GPS tracking device and avoid contact with anyone involved in the shooting investigation.

Clark is scheduled to appear in court again March 9.