Home World Man Charged With Terrorism After Fatal Running Over of Muslim Family in... 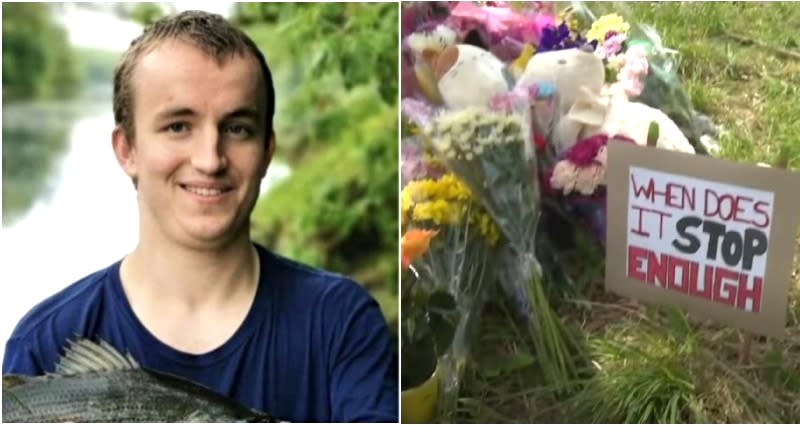 A young man accused of deliberately running over a Pakistani Muslim family in London, Ontario, on June 6 has been charged with terrorism this week.

The charges: The incident, which killed four adults and injured a child, led to multiple charges against the suspect, Nathaniel Veltman, who was arrested shortly after fleeing the scene.

The bigger picture: Politicians and community members have called for action to end Islamophobia in response to the deadly attack.

Veltman will return to court on June 21.

Japanese Airline Offering $540 Meals on the Runway Quickly Sell Out