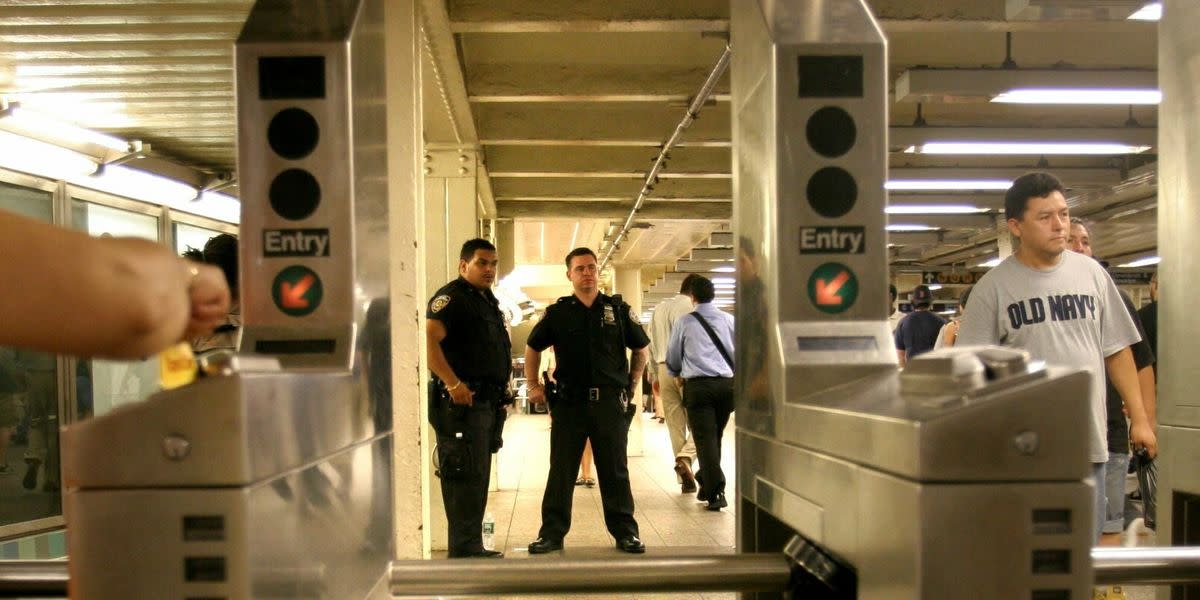 Officers responding to a 911 call discovered the man, who was not identified by authorities, unresponsive on the concrete floor at the Forest Hills-71st Avenue station, The New York Daily News reported. He was declared dead at the scene.

Police said surveillance footage showed that when he hopped over the turnstile at the station, the man’s foot caught and he tumbled, head first, onto the floor.

The city medical examiner will determine the exact cause of death.

Straphangers who jump turnstiles are generally trying to avoid paying the $2.75 subway fare. Occasionally, riders will also leap the barrier if the turnstile is stuck or otherwise inoperable.