Home World Man gets 10 years for actions during Portland protests 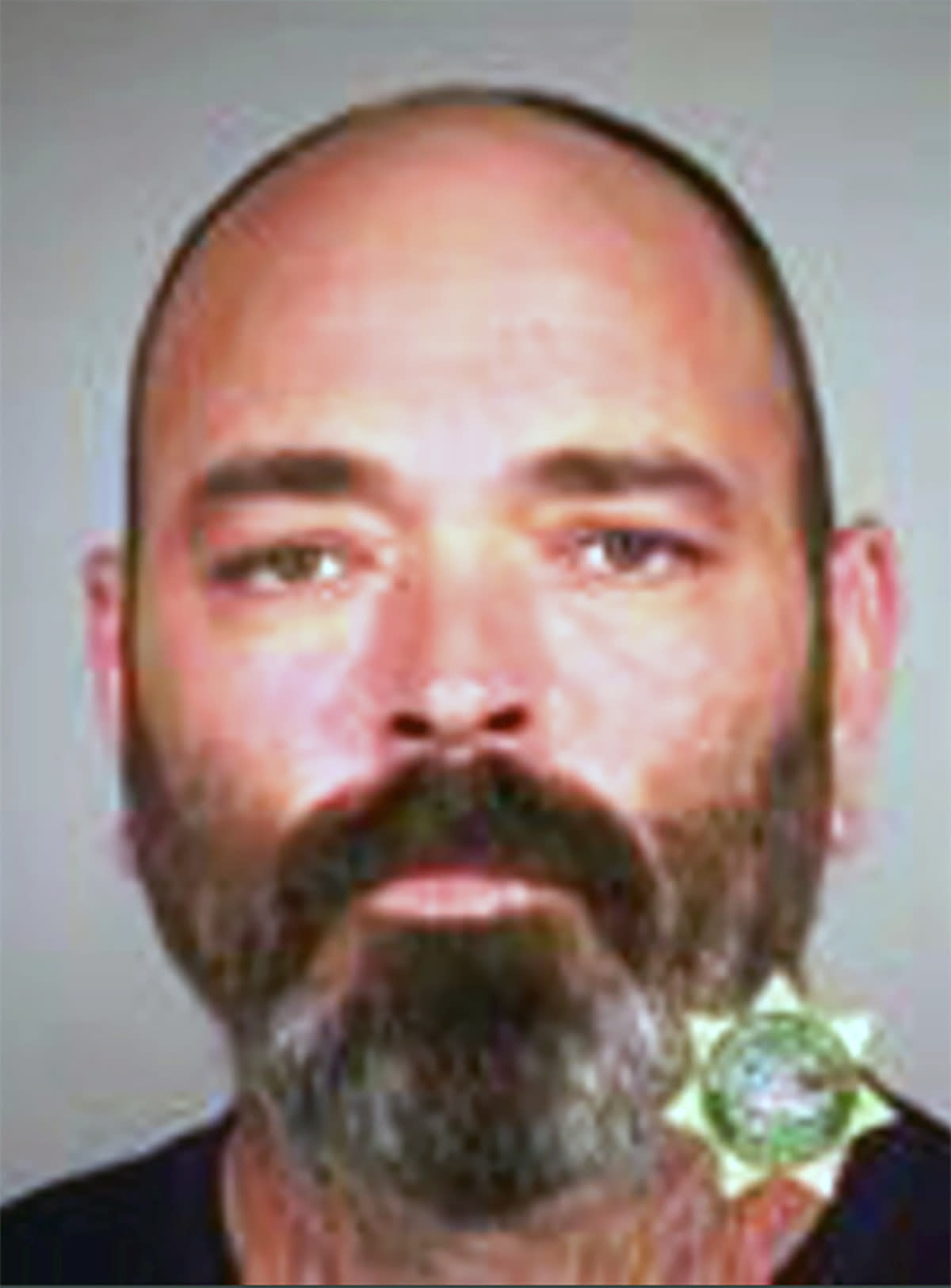 PORTLAND, Ore. (AP) — A far-right extremist has been sentenced to 10 years in prison for his violent actions during August 2020 protests against racial injustice in Oregon’s largest city.

Alan Swinney was convicted of unlawful use of a weapon, attempted assault, pointing a firearm at another, and second degree unlawful use of mace, among other charges, Oregon Public Broadcasting reported. Portland residents saw almost nightly protests after a white officer murdered George Floyd, a Black man, in Minneapolis last year, with some rallies erupting in chaos and counterprotests.

“As evidenced by the defendant’s escalating violence, letters, social media statements and testimony, the defendant has no remorse for his actions, no desire to change and every intention of engaging in future acts of violence,” Deputy District Attorney Nathan Vasquez wrote in a sentencing memo.

Swinney, 51, was among dozens of far-right demonstrators Aug. 22, 2020, who fired paintball guns and sprayed mace at anti-fascist demonstrators during a violent brawl in downtown Portland.

Many in the crowd were carrying firearms, but authorities said at one point Swinney pulled a revolver and pointed it at the crowd of counterprotesters.

To support their sentencing recommendation, prosecutors included a handwritten letter Swinney tried to send to Derek Chauvin, the former Minneapolis police officer who was convicting of killing Floyd, sparking months of nationwide protests.

In the letter, Swinney expressed sympathy for Chauvin after his conviction, telling him to keep his head up because he could win on appeal or be freed through other means.

“Another thing that may end up working in your favor is that this country is headed toward civil war,” Swinney wrote. “I see it ramping up. Civil war will get you out of jail. It’ll get me out too.”

Swinney is a member of the far-right group the Proud Boys.

He earlier admitted, as part of a civil settlement, to assaulting a woman during an August 2020 protest in Portland.