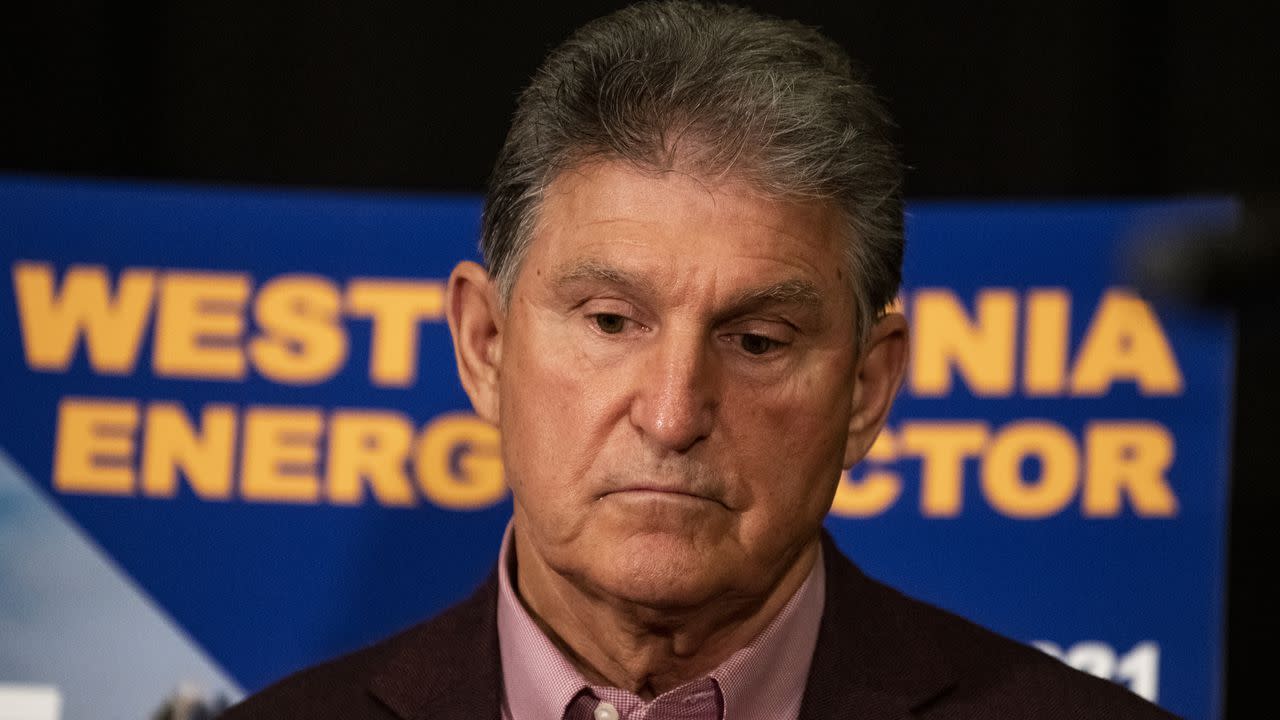 Sen. Joe Manchin (D-W.V.) wrote in a Charleston Gazette-Mail op-ed Sunday that he will not support congressional Democrats’ expansive election and anti-corruption bill, suggesting the measure is partisan.

Why it matters: Manchin’s opposition to H.R. 1, known as the For the People Act, puts the bill in tenuous footing in the evenly split Senate. The West Virginia senator said any elections-related legislation should be the result of both parties coming together.

Flashback: The House passed the For the People Act in a 220-210 in March with no Republican support, it now awaits a vote in the Senate.

Manchin said he would support another reform bill, the John Lewis Voting Rights Advancement Act, which would effectively reinstate key provision of the 1965 Voting Rights Act that were gutted by the Supreme Court in 2013.

Worth noting: Manchin reiterated that he won’t support eliminating the fillibuster, and said some Democrats have tried “to demonize the filibuster and conveniently ignore how it has been critical to protecting the rights of Democrats in the past.”

At the Biden-Putin summit, it was the US president who almost lost his cool