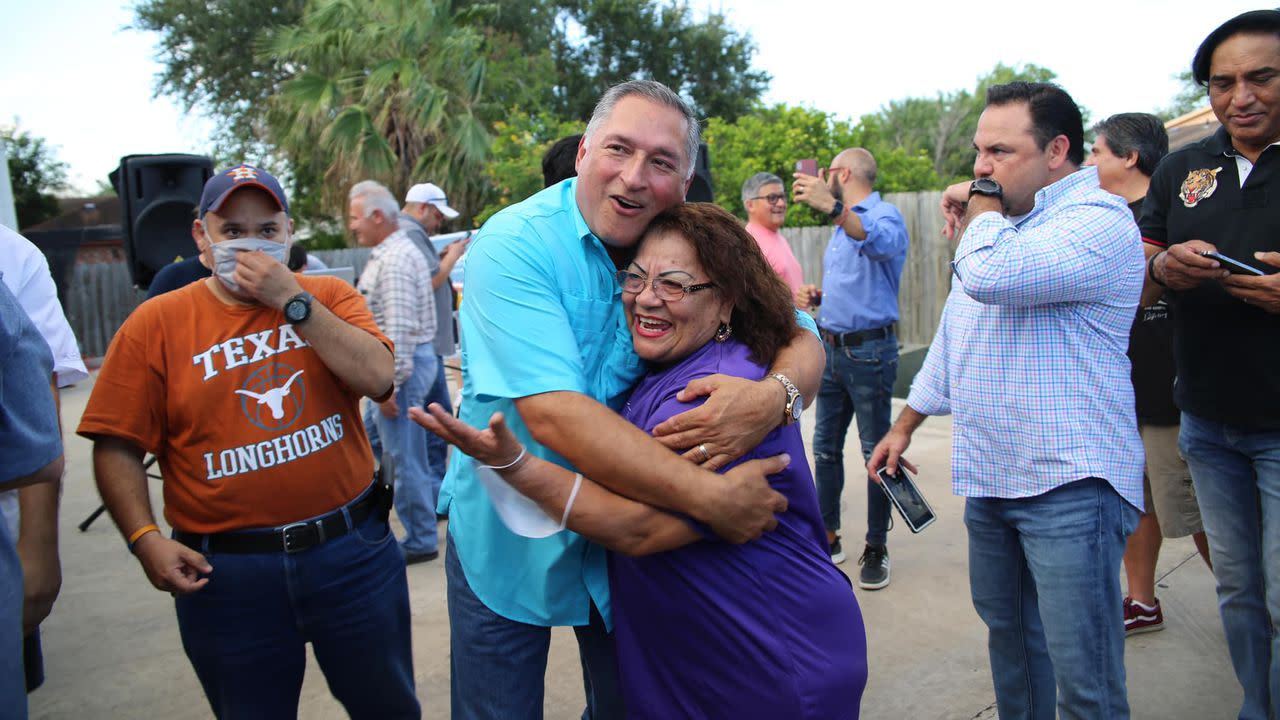 A Republican has won a mayoral race in a South Texas Hispanic Democratic bastion, sparking celebration from the GOP nationwide and alarm from some Democrats.

Why it matters: Javier Villalobos’ victory Saturday in Mexican American-majority McAllen, Texas, comes as some Latino Democrats say their party has been ignoring Mexican Americans in Texas, New Mexico and California as the Republican Party makes dents in areas once solidly blue.

Driving the news: Villalobos, an attorney and former chair of the Hidalgo County GOP, beat Veronica Whitacre by about 200 votes in a nonpartisan race where Democrats have dominated for years.

The bilingual Villalobos ran on improving the economy in a border town where nearly a fourth of residents live in poverty but is one of the safest communities in the nation, FBI crime statistics show.

Between the lines: Former president Trump made gains with Hispanics in South Texas by shifting from rhetoric about immigration to fears surrounding the economic impact of COVID-19 shutdowns, according to preliminary findings by research firm Equis that were reviewed by Axios.

What they’re saying: New Mexico Democratic political consultant Sisto Abeyta said Democrats in recent years have not engaged or invested in some Hispanic areas with low voter turnout that historically have voted blue.