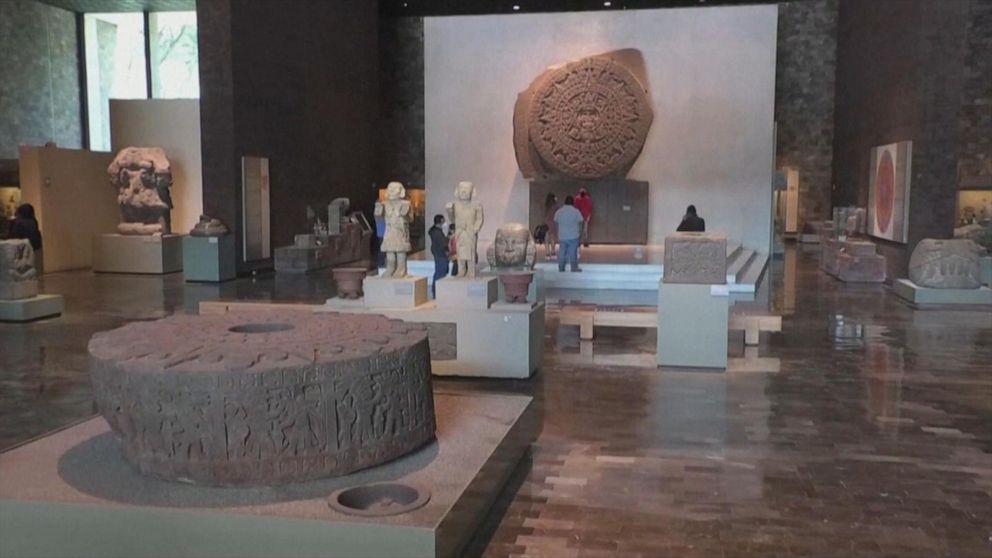 MEXICO CITY — Mexican officials condemned the weekend killing of a would-be candidate for mayor in a small town in the southern state of Oaxaca.

Ivonne Gallegos Carreño was planning to run for mayor in the small town of Ocotlán de Morelos, Oaxaca before she was gunned down in her car on Saturday.

Analysts said Monday 18 pre-candidates have been killed so far in the run-up to the June mid-term elections. They were killed before they opened formal campaigns.

The consultancy firm Etellekt said in a report that killings have come mainly in violence-plagued states like Veracruz, on the Gulf coast, and Guerrero, on the Pacific. But isolated killings have occurred in a half-dozen other states.

While motives vary in cases that have been solved, politicians in Mexico face threats from drug cartels, political rivals and corrupt police.

Mexico’s National Women’s Institute said in a statement that “violence against women cannot be allowed or tolerated in a democratic system.”