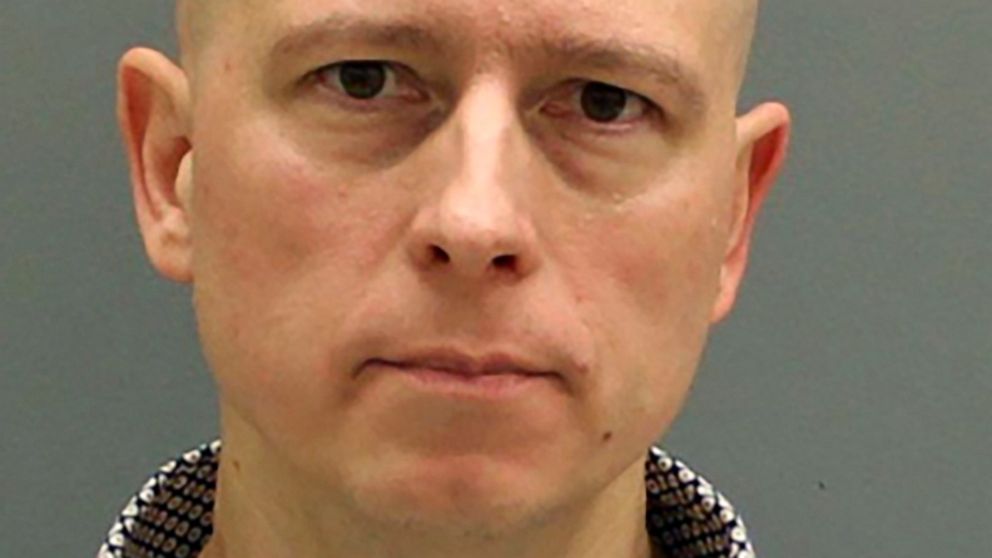 GRAND HAVEN, Mich. — A former western Michigan college professor has been sentenced to prison for manslaughter in the death of his autistic teenage son, who drowned after spending an hour in an icy backyard pool with his arms restrained.

“Sam had value, and the sanction will not restore Sam, but it will recognize that all humans have value, and because of the neglect you committed, a valuable human has lost his life,” said Ottawa County Circuit Court Judge Jon Hulsing.

Samuel Koets drowned in the backyard pool at the family’s home in Georgetown Township, about 170 miles (270 kilometers) west of Detroit. His parents said he had autism, was nonverbal and functioned at the level of a 13- to 17-month-old child.

Samuel’s arms were bound to keep them restrained, and authorities said Timothy and Michelle Koets would restrain Samuel’s arms to prevent him from harming himself or others.

Timothy Koets previously admitted in court that he was negligent for leaving his son unsupervised on a back deck before he left for work to teach classes at Grand Rapids Community College.

He said he woke his wife before leaving so she could watch Samuel. But Michelle Koets, who had worked a night shift as a registered nurse, fell back asleep after her husband said he was leaving.

Authorities said Koets knew his son had later gotten into the icy pool because his 13-year-old daughter texted him a photo of his son standing in the water.

The daughter told police she went around the house yelling for her mother, but no one answered. She said she saw her brother’s arms were restrained and then left, but her father then asked her to check on the “freak,” the Grand Rapids Press reported.

According to court records, Koets’ daughter replied that she thought her brother was stuck and sent her father another photo, showing him chest-deep in the pool water.

Koets instructed the daughter to get her mother, and after she shook her mother awake Michelle Koets sprinted to get her son out of the pool, where he had spent an hour. But Samuel had gone under and couldn’t be resuscitated despite attempts by arriving rescuers.

Koets’ attorney David Kallman called the situation a “very unique and tragic” case, noting in court Monday that his client will have to live with the consequences of his actions for the rest of his life.

But Paul Kraus, Ottawa County prosecuting attorney, said Monday that Samuel was “routinely” left unattended even though he could not care for himself. He said authorities had been called 15 times to the family home, mainly because Samuel “was unattended and had escaped from the residence.”

Timothy Koets told the court he and the family learned to manage Samuel’s autism as best as they could and mentioned that he had used the word “freak” to describe his son in a text conversation with his daughter.

“The words that I used were not good,” he said Monday. “It was a way of blowing off steam and I’m not excusing myself for that, but I would never harm or abuse Sam.”

After their son’s death, authorities said the Koets continued to fill their son’s Ritalin prescription for months and used the drugs themselves.

Koets was also sentenced Monday to between two and four years in prison in the Ritalin case after also pleading guilty to obtaining a controlled substance by fraud.

Michelle Koets was sentenced in June 2019 to 21 days in jail on a misdemeanor charge of obtaining a controlled substance by false representation.

Timothy Koets had been a full-time faculty member at Grand Rapids Community College, but he was terminated by the school in January 2020.

This story has been corrected to reflect that the teen spent an hour in the pool, not hours.