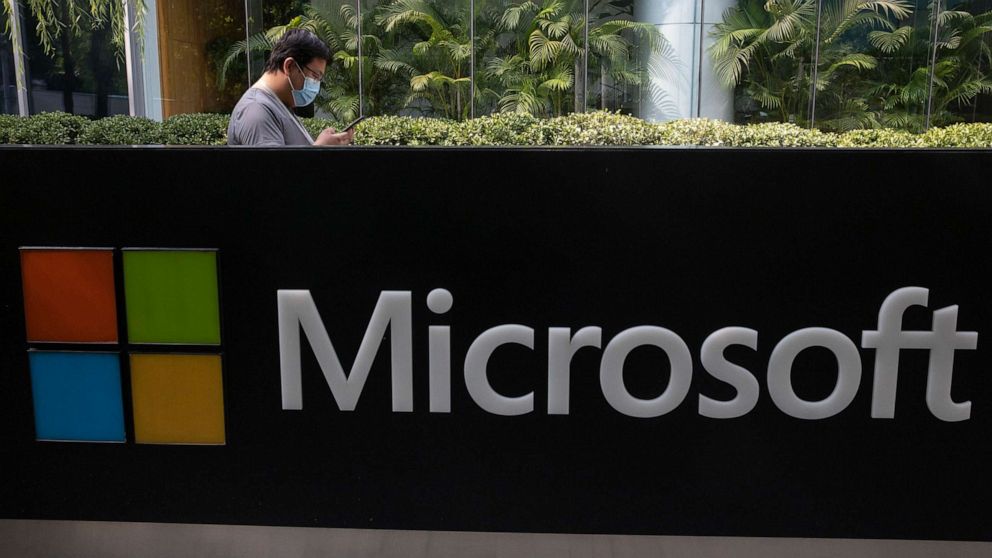 The Cybersecurity Infrastructure Security Agency (CISA) says a widespread Microsoft email outage Monday was not part of a “broader coordinated campaign” — but they’re still keeping an eye out for possible malicious activity.

Microsoft reported that a number of users in North America lost access Monday afternoon to its “Microsoft 365” services, including Outlook mail, Microsoft Teams and Teams Live Events, as well as Office.com services.

The company said late Monday night that the incident had been resolved and that “any users still experiencing impact should be mitigated shortly.”

Officials with CISA, the cybersecurity arm of the U.S. Department of Homeland Security, said that “at this point we have no indication of a broader coordinated campaign.”

“We’re working with a range of partners on the recent critical infrastructure, IT, communications service disruptions and engaging as needed,” the agency said. “While there are clearly a number of cyber actors out there looking to do us harm, this is also a good reminder that technology service interruptions are often due to mistake rather than malevolence, something we should keep in mind over the coming weeks and months.”