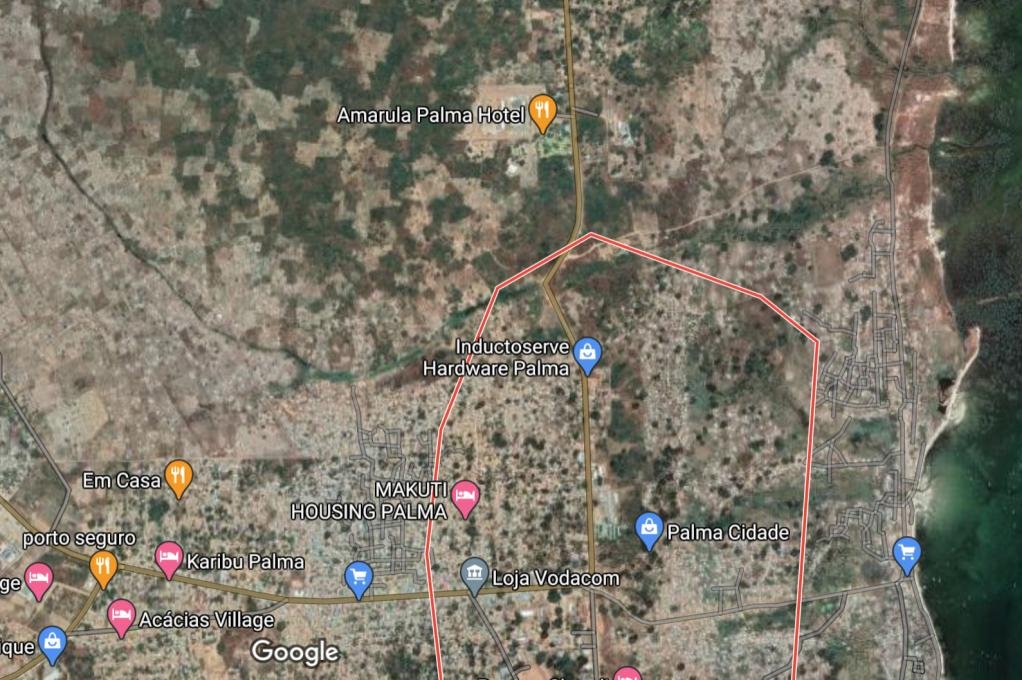 March 27 (UPI) — Militants have attacked a security convoy attempting to rescue 180 people trapped in a hotel in northern Mozambique and thousands of people have fled the town of Palma amid the raid.

According to a report from Human Rights Watch, a group of Islamic State-linked militants known locally as both Al-Shabab and Al-Sunna wa Jama’a, raided the town earlier this week, firing on civilians in their homes and on the streets as they tried to flee.

“Mozambican authorities should move swiftly to protect civilians and bring all those responsible for abuses to account,” said Dewa Mavhinga, Southern Africa director at Human Rights Watch, said in the organization’s report.

The organization has also noted that it’s difficult to get reliable information about what’s going on in the country because mobile phone service has been disrupted.

The contractors were trying to rescue dozens of people who had fled to the hotel as the raid unfolded.

“We don’t know how we’re going to get out of here. We’re going to be evacuated but we don’t know when, at what time, how and by whom,” said a Mozambican who was also trapped in the hotel in Palma, in another video obtained by CNN.

More than a dozen security vehicles were ambushed during an evacuation operation from the hotel Friday, Bloomberg reported.

Palma is close to a large liquefied natural gas project run by the French company Total, and the attack came shortly after the company and the Mozambican government announced a resumption of operations on the project, which had suspended work in January.