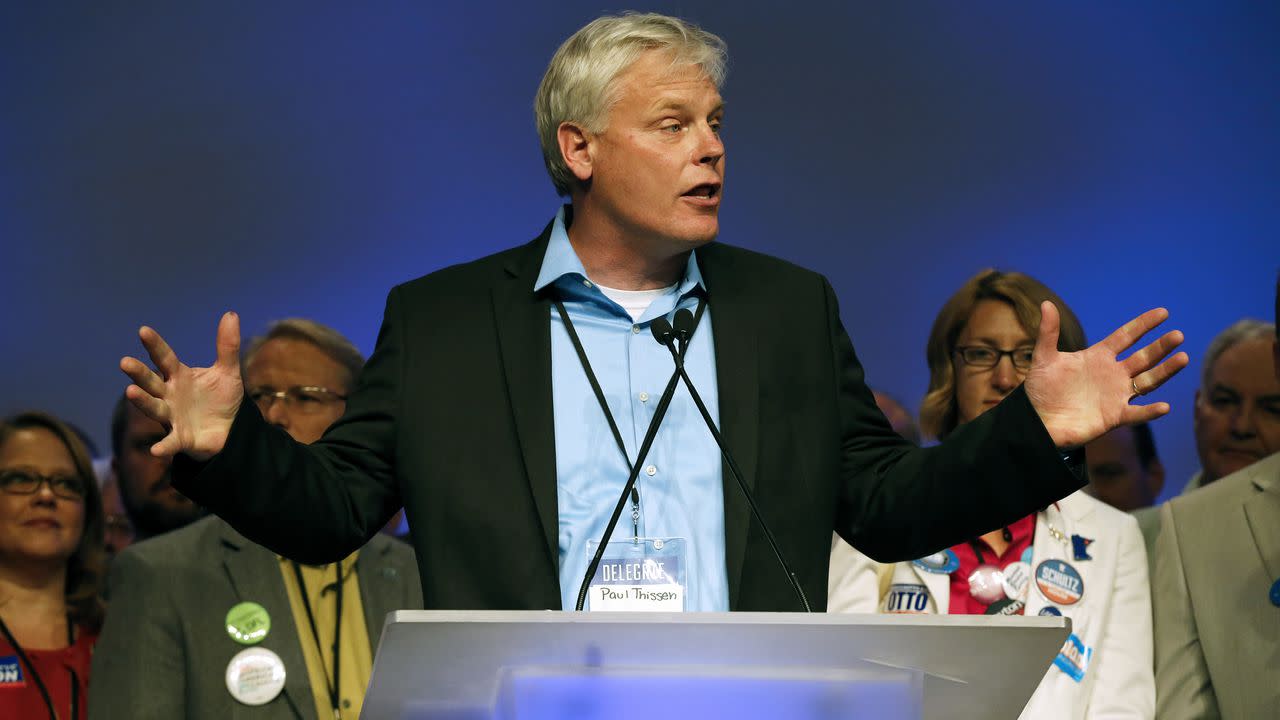 Police investigating the disappearance of a British woman in the US Virgin Islands are questioning whether she made it back to her boyfriend’s boat as he claimed. Detectives are scouring CCTV video from locations around the island of St John in an attempt to establish if Sarm Heslop can be seen returning to Ryan Bane’s luxury yacht Siren Song after eating with him at a local restaurant on the evening of March 7. Mr Bane said that he only discovered she had gone missing from the boat after he was woken by the anchor alarm at 2am that night. But local police, who are working with the FBI on the case, are investigating his version of events, compounding growing fears over Ms Heslop’s whereabouts. Toby Derima, spokesman for US Virgin Islands Police Department (USVIPD, said: “Nothing so far actually confirms the couple went back to the yacht together that night. That’s why we are looking through the surveillance video, to establish if there is evidence of them going back to the vessel. “We are viewing every surveillance video there is to ascertain whether Sarm made it back to the boat with Ryan Bane. Detectives are trying to establish this.” He added: “They have to go by Ryan Bane’s story, but they are still trying to verify it. Obviously we know the dinghy did go back to the yacht, but it has not so far been verified that Sarm was on it.” It is understood that FBI agents will also be interviewing staff at the 420 to Center diner and bar, in Cruz Bay, where Ms Heslop was last seen alive with Mr Bane. When he raised the alarm on March 8 Mr Bane told the USVIPD that he had woken at 2am to find 41-year-old Ms Heslop gone. Officers told him to call the US coast guard so that a search and rescue could begin, but he did not do so until 11.46am, more than nine hours later, at which point a coast guard team was sent to the yacht. It has now also emerged that when the coast guard boarded the Siren Song Mr Bane, 44, refused to let them search below decks – leading to him receiving a citation for impeding officers. Mr Bane – who is not being treated as a suspect – has also continued to refuse to allow police officers to search his yacht, citing his constitutional rights as a US citizen. Ricardo Castrodad, the US Coast Guard’s San Juan Sector public affairs officer, told The Telegraph: “On March 8, following a search of the bay and shoreline from both a helicopter and small boat, the Coast Guard went initially aboard the Siren Song to conduct a reporting source interview to gather information to assist with the surface-water search, and then again, on a second occasion that afternoon, to conduct a standard vessel safety inspection. “ He added: “The operator denied access to the interior of the vessel and was cited for obstruction of a boarding. The vessel operator was cited for multiple violations, including failure to provide a certificate of documentation for the vessel, obstruction of a boarding, and safety equipment violations.” Following an extensive search of the surrounding waters the US coast guard has now stood down. Mr Castrodad said: “After an extensive search, no sign of distress reported by aviation or marine units, no response to the urgent marine information broadcast, and no additional or correlating information to support further surface search efforts, the Coast Guard suspended the active search.”