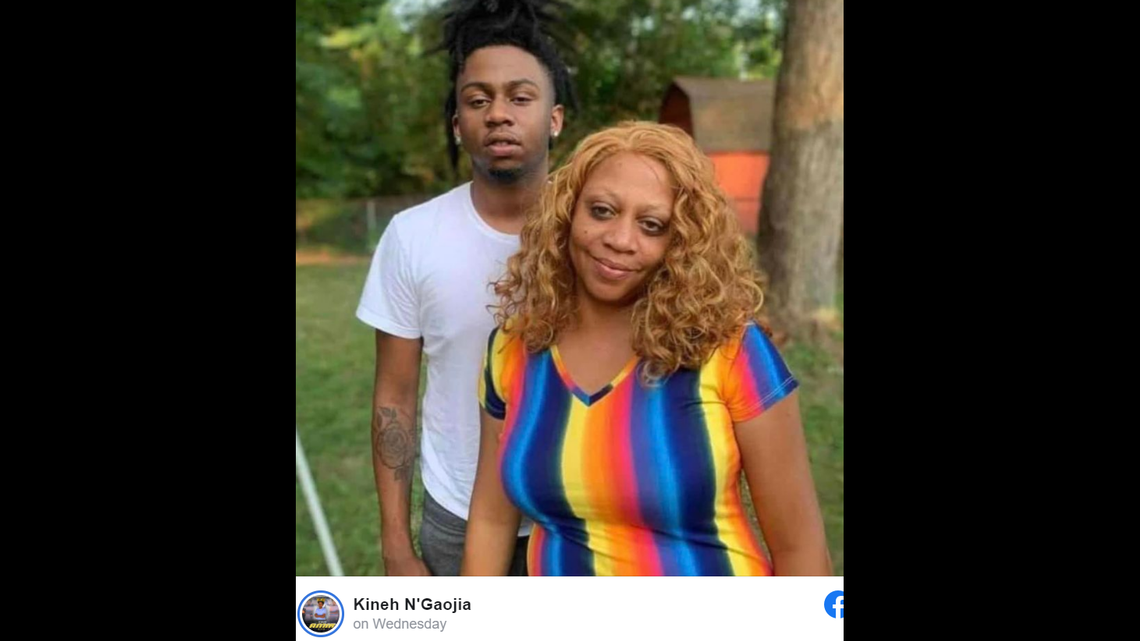 In honor of her son’s “first birthday in heaven,” mother Yolanda N’Gaojia went to visit his grave at a Texas cemetery, her ex-husband said.

While she was there, he says she was shot and killed.

“I have no words because I can’t believe this is real. This is stuff you see on movies but it has become our life,” Kineh N’Gaojia shared on Facebook. ”I can’t believe you are gone … how y’all gonna kill her on her (son’s) birthday at his gravesite??”

Amir Tajai-Kineh N’Gaojia was born March 22, 2000 and died New Year’s Day, when he was 21 years old, according to his online obituary.

He was one of three children Yolanda and Kineh had together, KWTX reported. Kineh identified his ex-wife as the woman killed while at Calvary Baptist Church Garden of Memories Cemetery on Tuesday, March 22.

“My children will never be the same again,” Kineh wrote on Facebook.

In a news release, the Killeen Police Department confirmed officers were called to the 13000 block of State Highway 195 at about 5 p.m. March 22 following a shooting.

Responding officers found two gunshot victims, police said. One victim had “non-life-threatening injuries and was treated and released at the scene,” but the other died of her injuries and was pronounced dead at 6:56 p.m. She was 52 years old. Police haven’t released the identity of the woman who died.

“Those bullets took a precious gem from us but gave us an Amazing Angel to guide us so you know we ain’t going nowhere but up cause we know how hard you rode for your family,” Kineh said in a social media post. “Thank you for making our life complete we gonna miss you Soldier. WE LOVE YOU. Kiss Amir for me and tell him how much I/we love and miss him.”

Police described the killing as “an isolated incident and there is no continued threat to the general public,” according to a news release.

Police ask anyone with any information, or who witnessed any part of the crime, to call Crime Stoppers at 254-526-8477 or submit tips at www.bellcountycrimestoppers.com. Tipsters who would like to remain anonymous can download the P3Tips App.

Killeen is about 70 miles north of Austin.

Principal had mother of his unborn child killed after Missouri affair, feds say

Ex-husband kills woman’s boyfriend in front of her and her daughter, Texas cops say