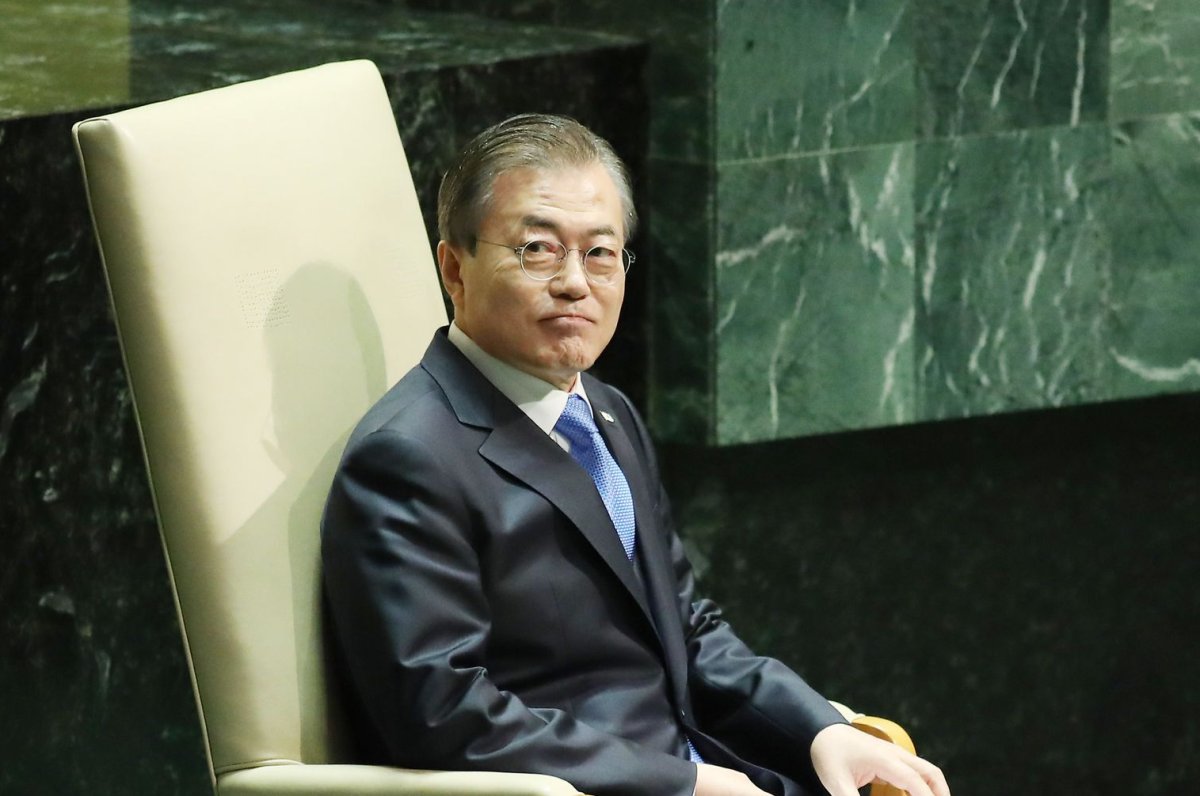 May 4 (UPI) — South Korean President Moon Jae-in decided to withdraw a criminal complaint against a protester who distributed leaflets that were deemed offensive, according to Seoul’s presidential Blue House.

Park defended Moon’s “tolerance” of “hateful expressions toward himself and his family, out of respect for the freedom of expression” of the South Korean people.

But the protester, Kim Jeong-sik, used language harmful to the nation and even to inter-Korean relations, Park said.

“As the president who runs the country, [Moon] ordered the withdrawal of his intention to punish [the defendant], accepting that it is also necessary to endure expressions of insult” as leader of the country, Park said.

The statement is the first acknowledgement by the president’s office that it was Moon or his aides who had initiated the criminal complaint.

The status of the complaint and the initiator’s identity was under question for weeks after South Korean police on April 8 requested prosecutors to indict Kim for his leaflets.

Kim’s distribution of the material took place outside the National Assembly on July 17, 2019, according to the JoongAng.

People Power Party spokesman Hwang Kyu-hwan said Tuesday the complaint was dropped in response to rising criticism of the president’s actions, which civic groups have said are “undemocratic.”

Hwang also said Moon has yet to apologize to Kim, who endured a period of “pain and anxiety” while under police investigation, according to Newsis.