Home World Most people who died of COVID in 2020 had something essential in... 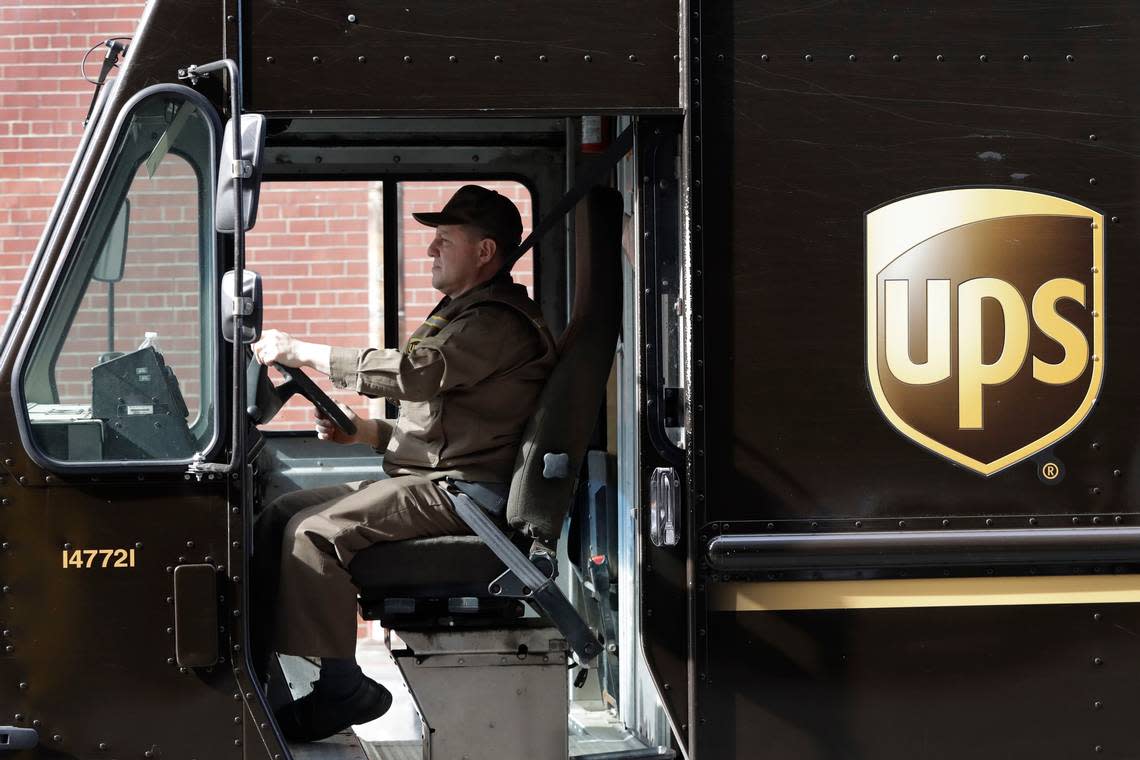 Most working-age Americans who died of COVID-19 during the first year of the pandemic were so-called essential workers in labor, service and retail jobs that required on-site attendance and prolonged contact with others, according to a recently published study led by a University of South Florida epidemiologist.

The study looks back on COVID-19 deaths in 2020 and affirms what many had already known or suspected — that Americans who could not work from home and who labored in low-paying jobs with few or no benefits, such as paid sick leave and health insurance coverage, bore the brunt of deaths during the pandemic’s first year, said Jason Salemi, an associate professor in USF’s College of Public Health and co-author of the study.

Salemi said the finding, while perhaps expected, left him with two takeaways: That essential workers need more protections during an infectious disease pandemic, and that society’s desire to “return to normal” will mean different things for different people — with inequitable consequences.

“If I say I want things to return to normal, I’m in a position of advantage,” Salemi said. “I can work from home most days. I have access to a primary care physician, and paid sick leave. There are people in this study for whom that may not be the case.”

To conduct the study, Salemi and his colleagues analyzed nearly 70,000 death certificates for people ages 25 to 64 years old and who had died of COVID-19 in 2020, nearly all of which occurred before the first vaccine was authorized in December of that year.

But death certificates do not always include a decedent’s occupation, Salemi said. Instead, researchers used education attainment level, which is listed on all death certificates, as a proxy for an individual’s socioeconomic position. No education beyond high school was “low” while some college education was “intermediate” and anyone with at least a bachelor’s degree was “high.”

Researchers then used U.S. Census data on occupations held by adults in 2020 to calculate the possibility of remote work for the different groups, which were further divided by race, ethnicity, gender and age.

Salemi said the finding that stood out for him was that among all 25- to 64-year-old adults in 2020, people in a low socioeconomic position made up about one-third of the working-age population but accounted for two-thirds of COVID-19 deaths for the same age group.

Since 2020, nearly 250,000 working-age Americans have died of COVID-19, Salemi said, though he does not know if the same mortality pattern has persisted in 2021 and 2022. Researchers intend to analyze those deaths, too, to help public health officials and lawmakers develop strategies to better protect service and retail workers.

But with new cases surging again, and three in four Florida counties now at a “high” community level of COVID-19, according to the Centers for Disease Control and Prevention, Salemi said this research could help motivate federal agencies, such as the National Institute for Occupational Safety and Health, to make recommendations to reduce infectious diseases from spreading among workers.

“We need really strong worksite protections against airborne pathogens,” he said. “It’s got to go beyond, ‘In certain situations, wear a well-fitting mask.’ …. Employers can do a lot to help keep people safe. But even members of the community, and those of us lucky to be working from home, the more we can reduce community spread of the virus the more we can protect people in these positions that are in the line of fire.”

Tell us about your favourite ice cream parlour for the chance...

Quinta-ssential Portugal: a campervan tour of farms, villages and flavours