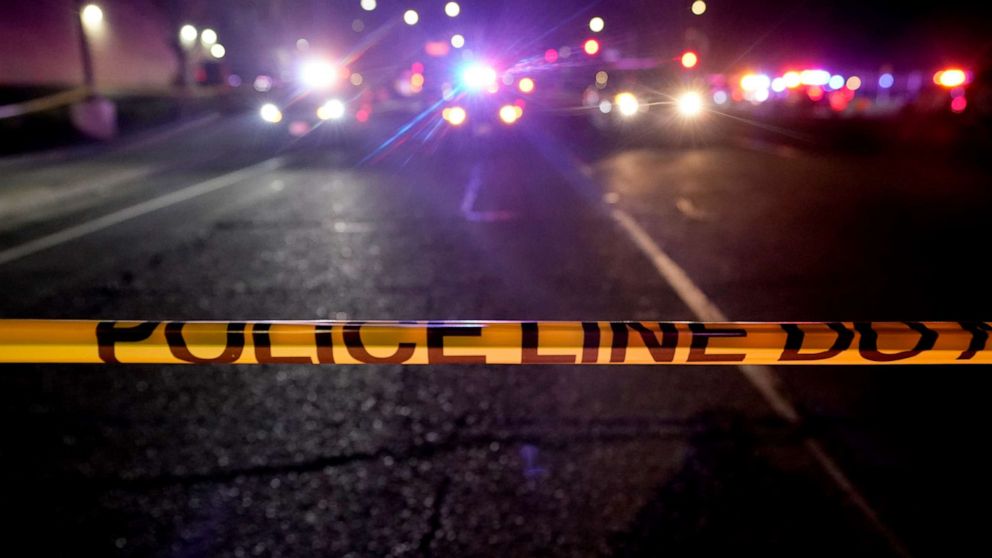 One person is in critical condition.

Multiple pedestrians and vehicles across several blocks were hit by a car in Portland, Oregon, Monday. One person is in critical condition and there are up to 5 others with non-critical injuries, according to Portland Fire and Rescue.

The incident happened at about 1:02 p.m. local time from Southeast 33rd Avenue and Stark Street to Southeast 13th Avenue, according to the Portland Police Bureau.

Police have not publicly identified the victims or the suspect.

Since police said the crime scene covers several blocks, officials are asking witnesses or anyone who finds what they believe is evidence, reach out to officers in the area or call the non-emergency number (503-823-3333) to provide information.