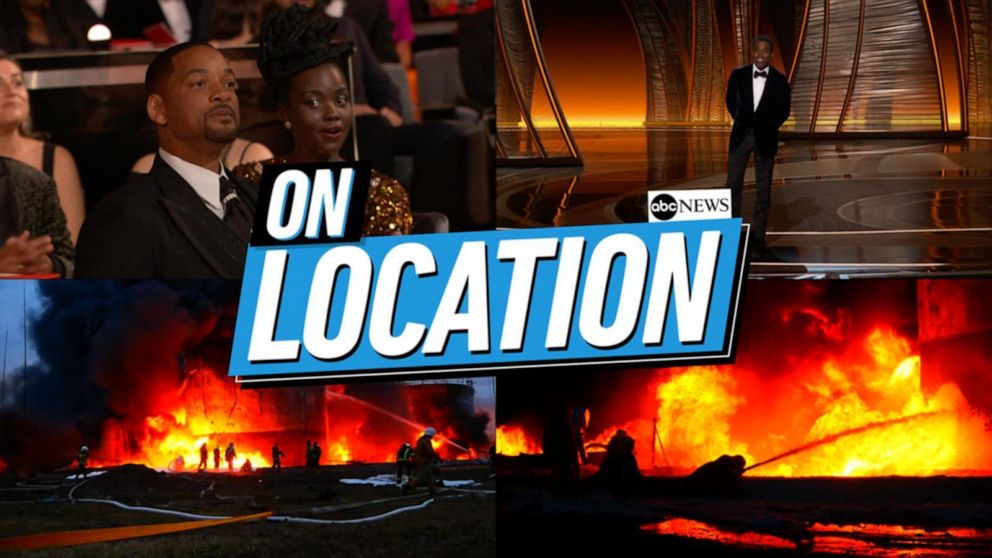 POTTSVILLE, Pa. — A collision involving multiple vehicles closed a portion of Interstate 81 in Pennsylvania, with video posted on social media showing several trucks and a number of smaller vehicles struck and at least one ablaze.

The crash occurred in the northbound lanes of I-81 in Schuylkill County near the Minersville exit at about 11 a.m. Monday. There were no immediate reports of serious injuries.

The (Pottsville) Republican-Herald reports that snowy conditions were hampering the ability of firetrucks to ascend Route 901 to reach the scene.

Video posted on social media showed tractor-trailers and other vehicles slamming into other stopped vehicles and what appeared to be a tanker truck afire as the panicked onlooker ran from the road for safety.

“The squalls will quickly reduce the visibility to under one-half of a mile and coat the roads with snow,” forecasters said, urging drivers to get off the road if possible or turn on hazard lights “and gradually slow down to avoid a chain reaction vehicular accident.”

Mike Colbert, a forecaster with the National Weather Service office in State College, said the weather service just started issuing warnings for snow squalls a few years ago, and pileups of the kind being reported were the reason they began doing so.

“They are very heavy snow showers where if you are driving into them, you can go from partly cloudy or sunny skies into an instant blizzard in a matter of seconds. That’s why they are so dangerous,” he said.