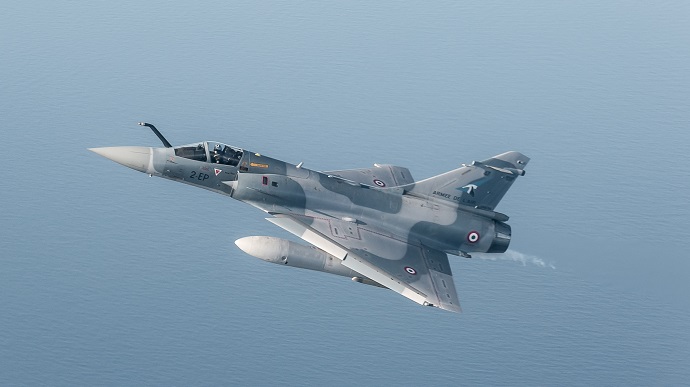 A NATO aircraft flying above Polish airspace on Tuesday tracked the missile that landed in the country.

Quote from the NATO official: “Intel with the radar tracks [of the missile] was provided to NATO and Poland.”

Details: NATO aircraft have been conducting regular surveillance around Ukraine since the Russian invasion began. The aircraft flying above Poland on Tuesday was monitoring events in Ukraine.

The NATO official did not say who launched the missile that was tracked landing in Poland, nor where it was fired from.

Previously: US President Joe Biden said that preliminary information suggests it is unlikely the missile that caused an explosion in Poland on Tuesday and killed two civilians was fired from within Russia.

Journalists fight on their own frontline. Support Ukrainska Pravda or become our patron!