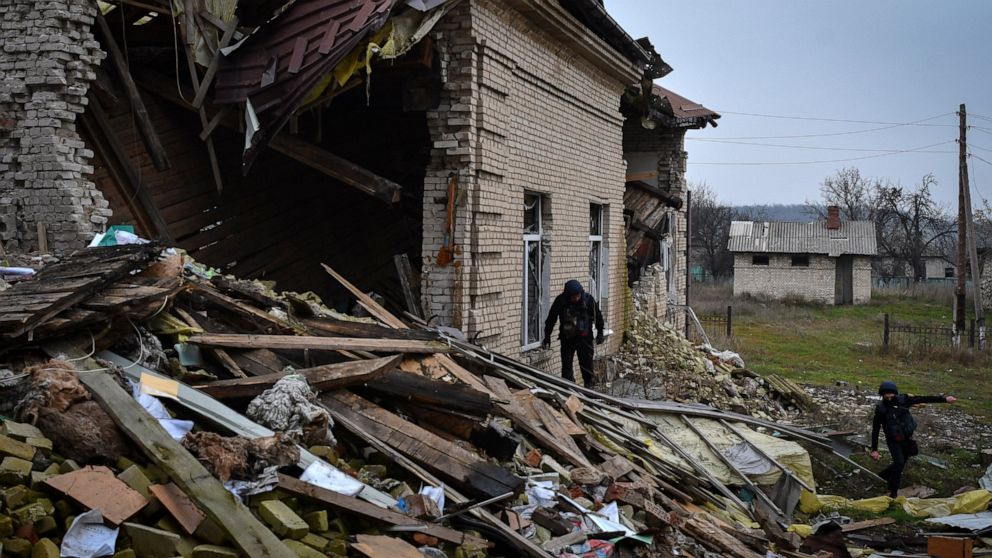 An infrastructure target was hit, Odesa regional Gov. Maksym Marchenko said on Telegram, warning about the threat of a “massive missile barrage on the entire territory of Ukraine.”

Marchenko’s statement comes amid media reports about explosions in other parts of Ukraine and regional governors urging residents to stay in bomb shelters as the threat of missile strikes persists.

Thursday’s blast follows the huge barrage of Russian strikes on Tuesday that also resulted in a missile strike hitting Poland.