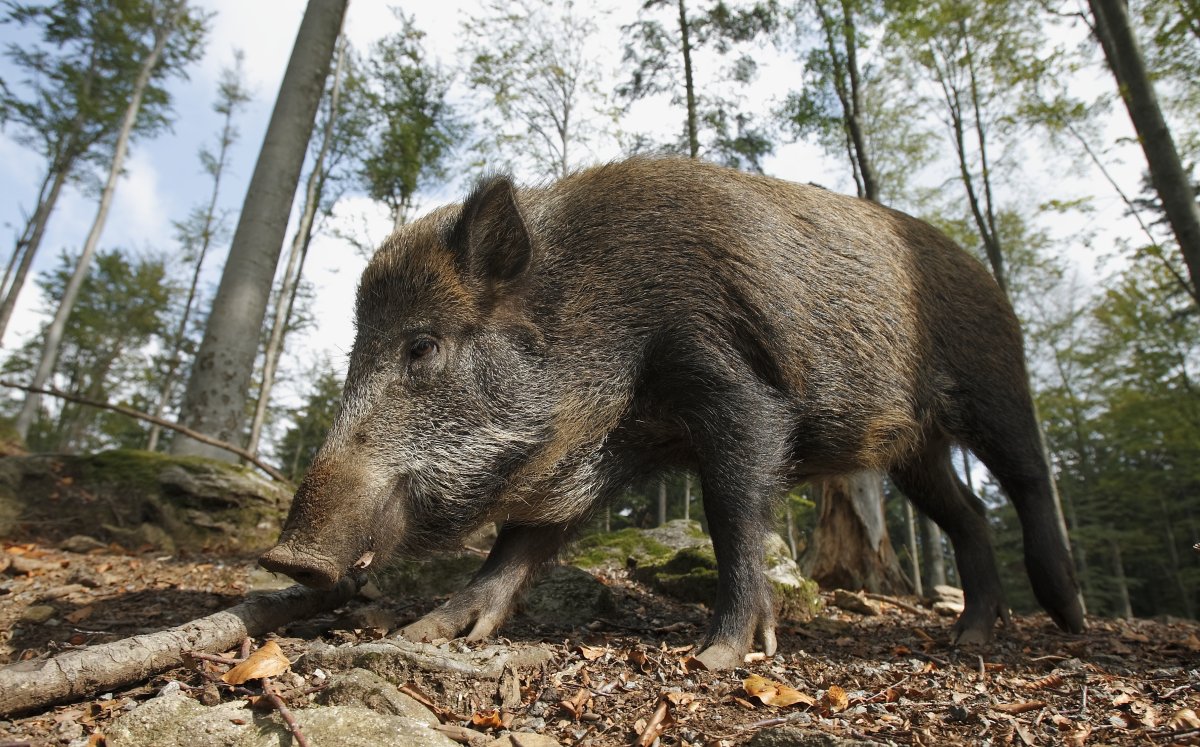 Nov. 18 (UPI) — Officials in Hong Kong are on a mission to rid the region of wild boars after one bit a police officer last week.

A senior official of the Agriculture, Fisheries and Conservation Department on Thursday defended the hunt after authorities caught and killed seven wild boars the night before.

The boars were lured down from the hills into an area known as Wong Chuk Hang.

The number of injuries involving boars has been on the rise in recent years, according to the agriculture department, which said in a statement that the animals often wander into busy urban areas in search of food.

The Society For The Prevention of Cruelty to Animals in Hong Kong condemned the boars’ treatment in a Wednesday Facebook post, saying “a non-lethal approach to wildlife management is always preferred.”

In September 2020, a group of four wild boars took a dip in the fountains near a Bank of China in the main financial center. They were also seen roaming in multiple other areas around Hong Kong. In June of this year, a small boar was seen relaxing on the seats of a subway car, seemingly exhausted after a long journey .

Italy, too, has faced a problem with wild boars. In September, the mayor of Rome sued the regional government in a bid to stop the roaming animals from roaming the city.