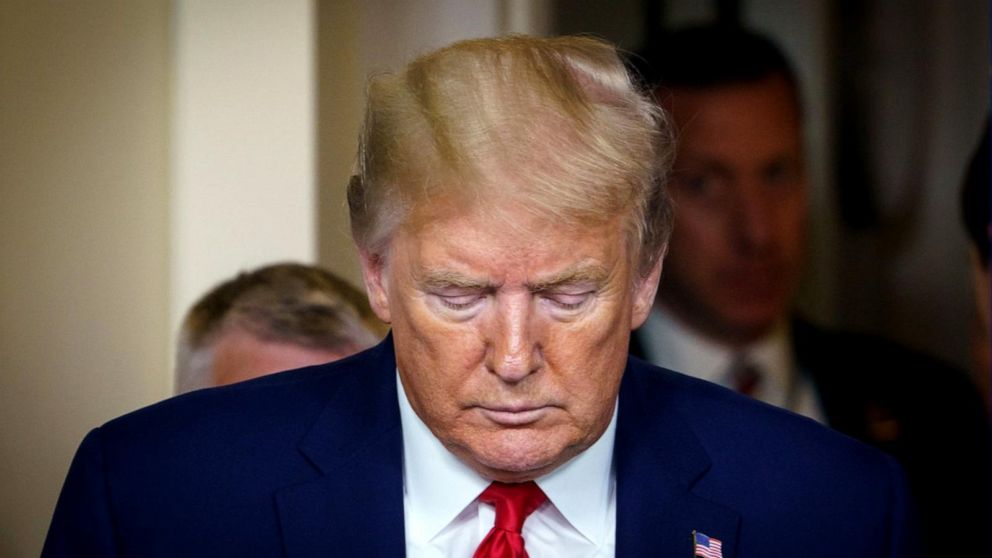 An Oklahoma man who took part in the Jan. 6 U.S. Capitol insurrection and took a beer from a refrigerator in the building has pleaded guilty to a misdemeanor

OKLAHOMA CITY — An Oklahoma man who took part in the Jan. 6 insurrection at the U.S. Capitol and took a beer from a refrigerator in the building pleaded guilty to a misdemeanor.

Andrew Craig Ericson, 24, of Muskogee pleaded guilty to parading, demonstrating or picketing in a Capitol building on Thursday in U.S. District Court in Washington, D.C., according to court documents. In exchange for the plea, prosecutors will drop three related misdemeanor charges.

“I am pleading guilty because I am in fact guilty,” Ericson said in a signed statement.

Federal prosecutors said Ericson livestreamed himself entering the building with other supporters of then-President Donald Trump and entering the Crypt, Rotunda, and the conference room of House Speaker Nancy Pelosi.

“While inside the Speaker’s Conference Room or other office space, the defendant took a beer out of a mini refrigerator,” according to the documents.

Ericson was arrested Jan. 23. He faces up to six months in prison when sentenced Dec. 10.