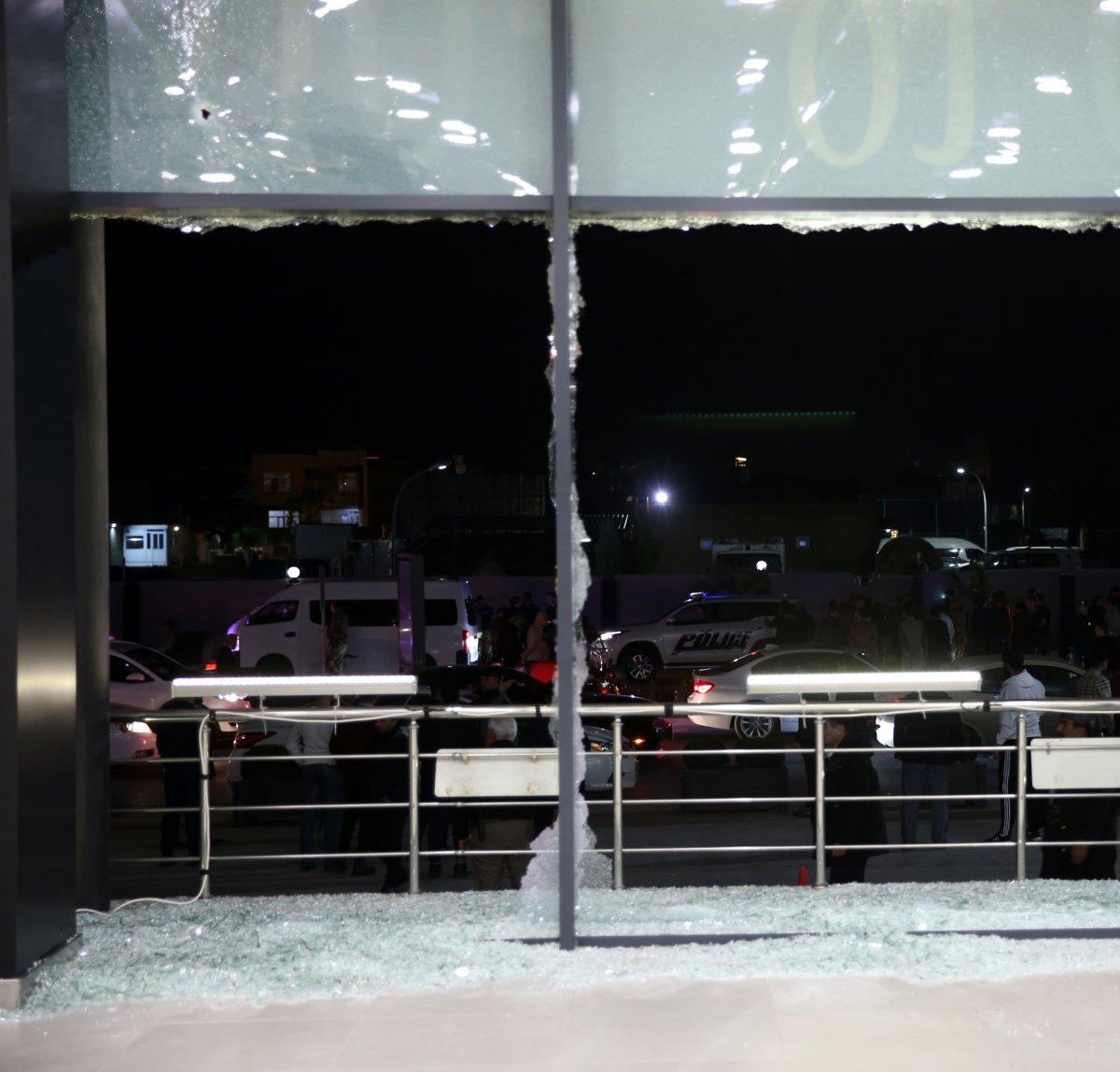 Feb. 15 (UPI) — One contractor was killed and six other people were injured in a rocket attack in Iraq on Monday.

Four of the five contractors who were injured are American citizens and initial reports suggested the contractor who was killed was not American, defense officials told CNN and The Washington Post.

A U.S. defense official told The Washington Post that the attack appeared to involve 14 rockets targeting a U.S. facility near the Erbil airport in northeastern Iraq.

The Interior Ministry of the Kurdish Regional Government said at least three rockets struck near the compound where the base and the airport are located.

No group immediately claimed responsibility for the attack and a defense official told CNN the United States is gathering intelligence to determine where the rockets were launched from.

Barzani also said he had instructed security services to launch a full investigation into the attack and that he had spoken with U.S. Secretary of State Antony Blinken and Iraqi Prime Minister Mustafa al-Kadhimi “on ways to cooperate and identify the outlaws behind this terror attack.”

Mom reports 6-year-old missing, but police say she ran him over and threw him in the Ohio River

How to visit Boundary Waters