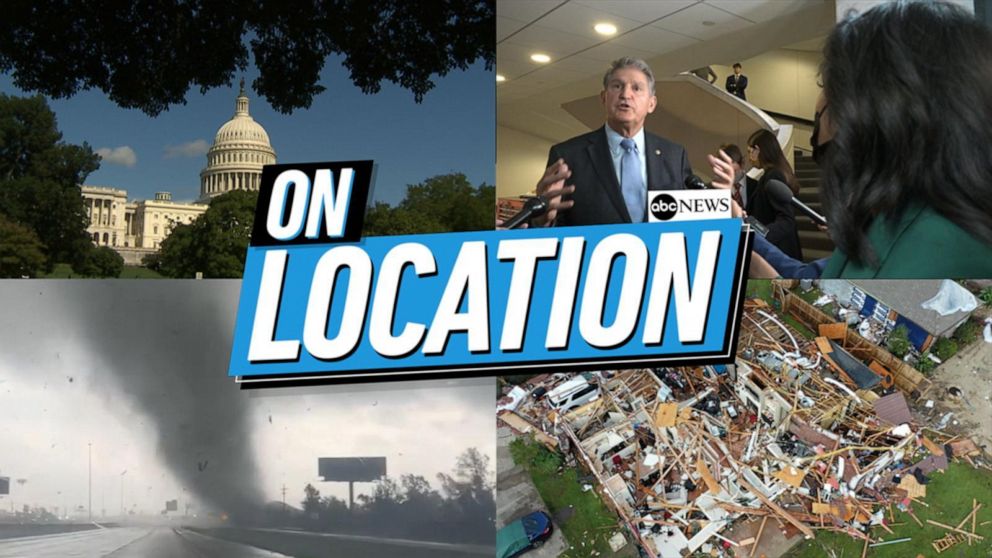 BOSTON — Utility crews worked Thursday to restore power to hundreds of thousands of homes and businesses in New England after a nor’easter battered the coast with hurricane-force wind gusts.

It could be a matter of days before power is fully restored in some areas of southeastern Massachusetts, utilities said.

The strongest gust of the storm was recorded at 94 mph (151 mph) on the island of Martha’s Vineyard, officials said.

Some schools in both Massachusetts and Rhode Island canceled classes Thursday as cleanup continued and residents tallied the damage.

In Quincy, Massachusetts, the storm blew the roof off a apartment complex, forcing the occupants of 12 units to stay in a hotel, WBZ News Radio reported. In nearby Weymouth, the Red Cross opened a shelter for residents who lost power.

In New Jersey, one driver was killed and another injured in Morris Township when a tree limb fell. Authorities in New York also recovered the body of a kayaker who disappeared Tuesday off Long Island.