Home World Over 3 million cases of coronavirus reported in Mideast 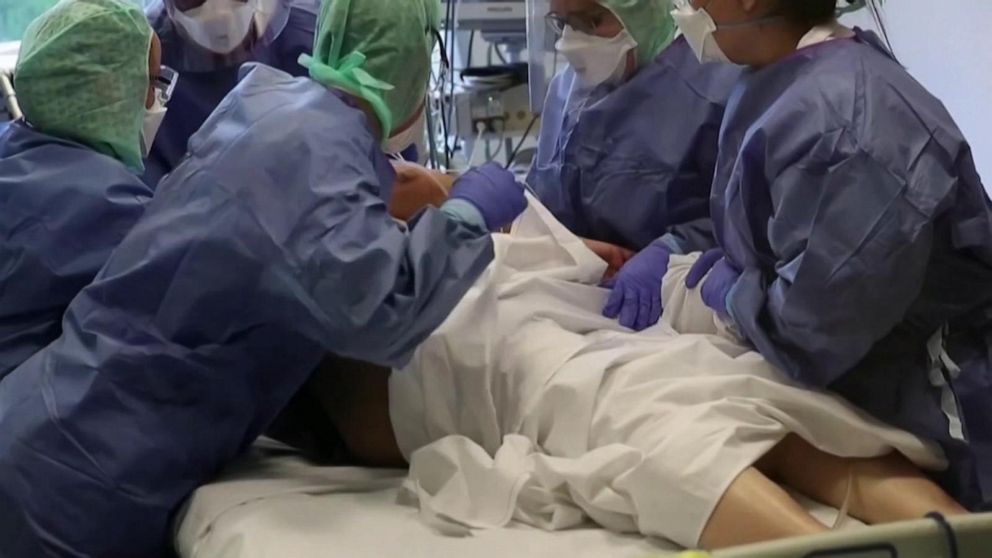 An Associated Press count shows the number of reported coronavirus cases has gone over 3 million in the Middle East, with the true number likely even higher

DUBAI, United Arab Emirates — The number of reported coronavirus cases has gone over 3 million in the Middle East, an Associated Press count showed Friday, with the true number likely even higher.

Across the Mideast, there have been over 75,000 deaths attributed to the virus by health authorities, the AP count relying on reported figures by individual countries shows.

There have been 2.5 million recoveries from the virus causing the COVID-19 illness.

In the Mideast, the hardest-hit nation remains Iran, which served as the initial epicenter of the virus in the region. In Iran alone, authorities say there have been over 600,000 confirmed coronavirus cases, with some 477,000 recoveries and 34,000 deaths. Yet even those numbers are believed to be low, Iranian officials say.

In some war-torn nations, it remains difficult to know the scope of the pandemic as well. In Yemen for instance, it’s believed that the vast majority of the country’s cases have gone undiagnosed and untreated, and health workers have said only those who are near death are usually brought to hospitals.