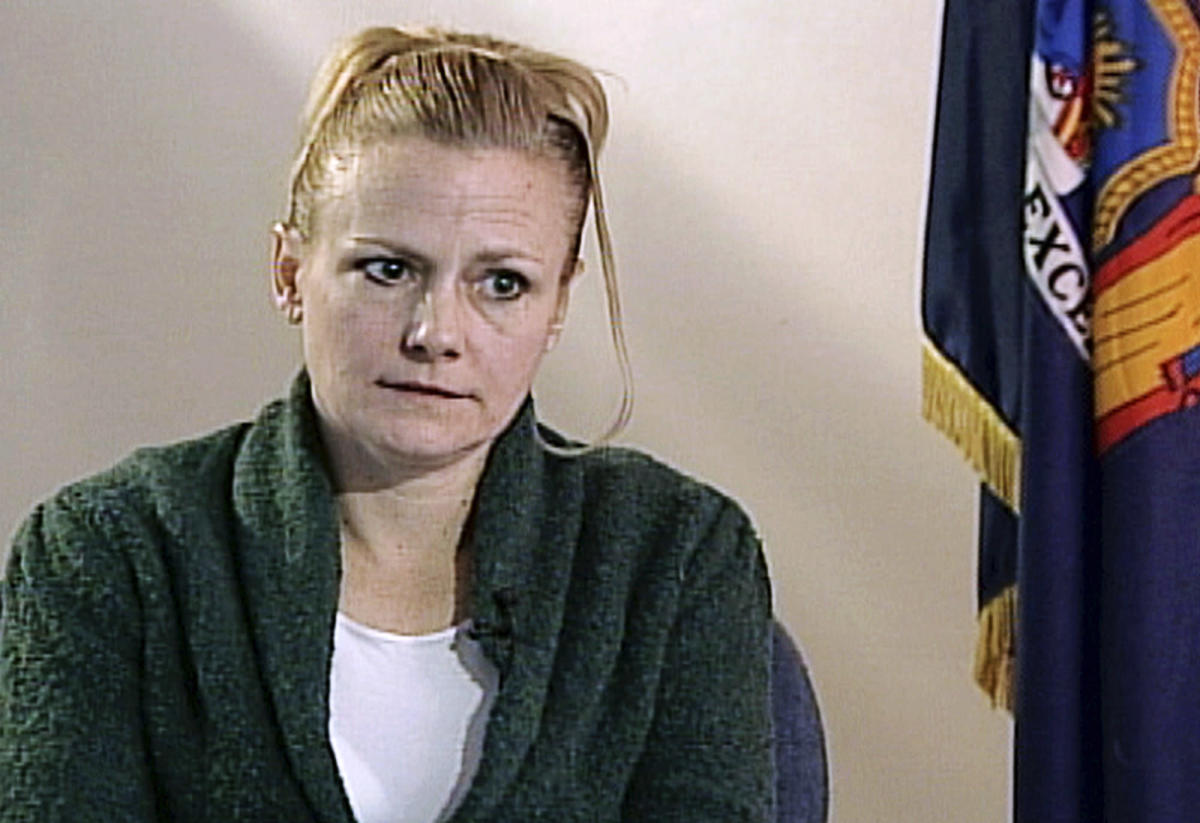 CONCORD, N.H. (AP) — Pamela Smart, a former high school employee convicted of recruiting her teenage lover to kill her husband, was denied a sentence reduction hearing Wednesday, more than 30 years after a sensational trial that inspired books and a Nicole Kidman movie.

Smart was 22 and working as a high school media coordinator when she began an affair with the 15-year-old student who shot and killed her husband, Gregory Smart, in 1990. Although she denied knowledge of the plot, she was convicted of conspiracy to commit murder and other crimes and sentenced to life without parole. The student, William Flynn, and three other teens cooperated with prosecutors, served shorter sentences and have been released.

Smart’s request was rejected in a 5-0 vote by a New Hampshire state council. It’s the third time Smart has asked the council for a hearing. Now 54, she has exhausted all of her judicial appeal options.

“I am absolutely convinced that there’s no evidence or argument” to grant a commutation request, councilor Janet Stevens said during a short discussion.

One thing that was different in this petition is that Smart apologized to her husband’s family for the first time.

“I offer no excuses for my actions and behavior,” she said in a recorded statement that was sent as a DVD to the attorney general’s office in December. “I’m to blame.”

“I regret that it took me so long to apologize to the Smart family, my own family, and everyone else. But I think that I wasn’t at a place where I was willing to own that or face that,” she said. “I was young and selfish and I wasn’t thinking about the consequences of what I was doing.”

In the state’s response, Jeffery Strelzin, associate attorney general, wrote that Smart has told a false narrative for over 30 years and just because she’s decided to change that now “does not mean that she has truly changed and fully acknowledged all the crimes she committed as an accomplice and conspirator in her husband’s murder, and the perpetrator of witness tampering.”

“Decades of lies cannot be undone in an instant by newfound claims of remorse and a vague acceptance of responsibility,” Strelzin, who opposed a sentence reduction, added.

A cousin of Gregory Smart said she is not sure what Pamela Smart is apologizing for.

“In her petition, she apologizes to those ‘impacted by (her) actions and misjudgment’ and admits that it took her decades to accept this responsibility,” Val Fryatt said. “She needs to define what those actions and misjudgment truly represent. When she is ready to apologize and truly admit to the crimes she committed, our ears are wide open.”

Eleanor Pam, a spokesperson for Smart, called the council’s decision “disappointing” and said the evidence presented on Smart’s behalf was “overwhelming, and any fair reading of it by fair-minded persons should have resulted in a hearing.”

Smart submitted her petition in 2021. She can try every two years.

The trial was a media circus and one of the first high-profile cases about a sexual affair between a school staff member and a student. Joyce Maynard wrote “To Die For” in 1992, drawing from the Smart case. That inspired a 1995 film of the same name, starring Nicole Kidman and Joaquin Phoenix.

Flynn testified that Smart told him she needed her husband killed because she feared she would lose everything if they divorced. He said she threatened to break up with him if he didn’t kill Gregory Smart.

In addition to earning two master’s degrees in a Bedford Hills, New York, prison, Smart has tutored fellow inmates, has been ordained as a minister and is part of an inmate liaison committee. Many letters of support from inmates, supervisors and others were included in her application.

Besides saying that she is remorseful and has been rehabilitated, Smart’s appeal noted pardons granted to three other women in New Hampshire in murder cases. But the state countered that the cases involved less serious second-degree murder charges and the other women did not entice a juvenile to commit murder.