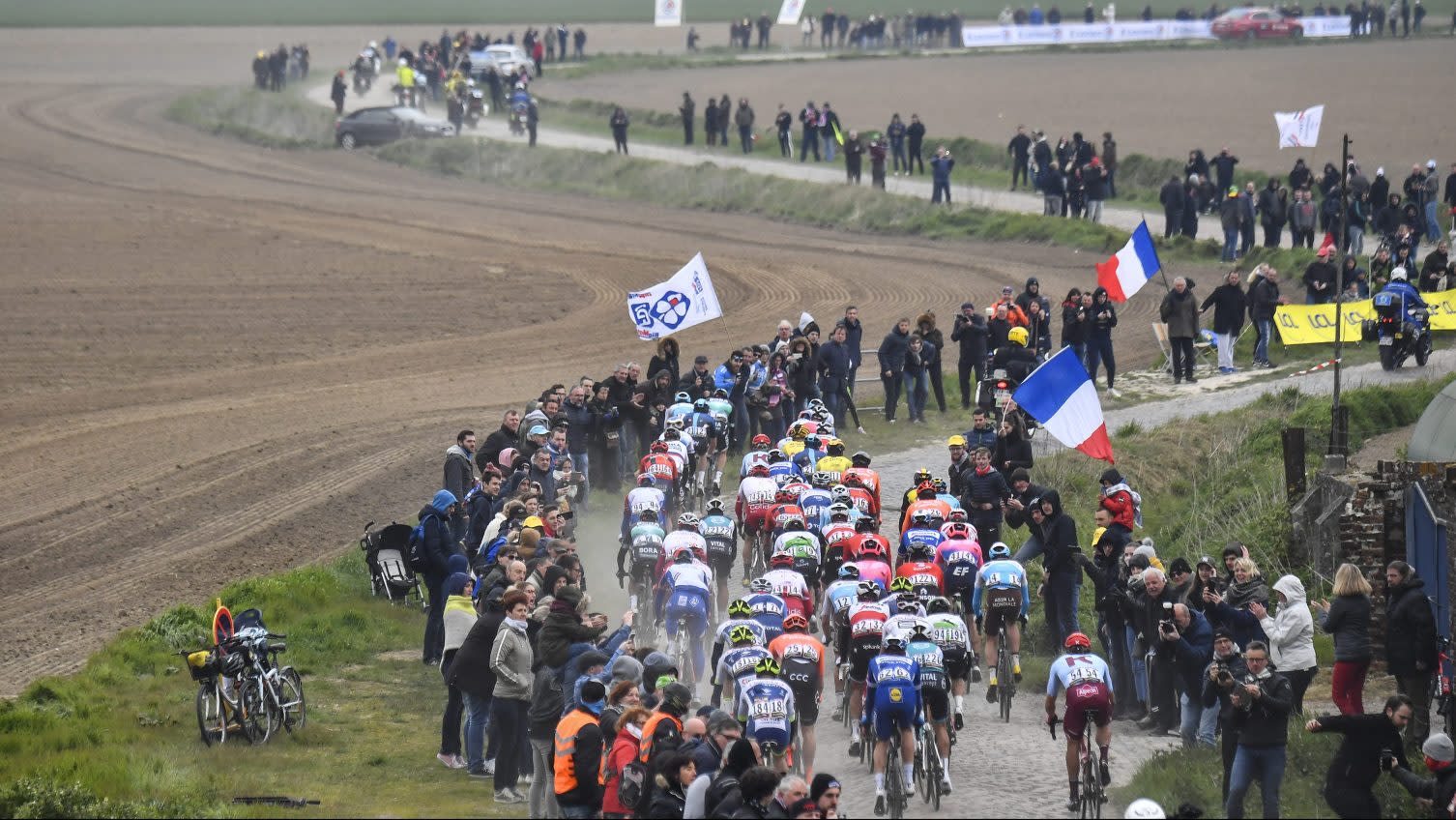 British Cycling is facing scrutiny over a leaked email suggesting its disgraced former doctor Richard Freeman asked for monthly rider test data to identify and defend potential doping breaches. The former Team Sky and British Cycling doctor wrote to senior officials that obtaining athlete biological data was “an opportunity to assess frequency of testing and give warning of target testing.” Allegations surrounding the central figure in record Olympic medal hauls come a fortnight after he was struck off the medical register following a tribunal ruling that he ordered testosterone in May 2011 “knowing or believing” it was for doping. A representative for Freeman, who is understood to be looking at whether he can fund an appeal, was on Thursday night contacted for comment on the suggestion he wanted to access data on the athlete biological passport (ABP) system – an electronic drug testing record for professional athletes. The ex-British Cycling doctor, who has repeatedly denied any wrongdoing, was reportedly twice denied a request to British Cycling’s anti-doping commission, which included two representatives from UK Anti-Doping (Ukad), to access the ABP data – in 2014 and 2016. Ukad did not consider it appropriate to give him access, but Freeman, according to The Times and BBC, wrote in the 2016 message to bosses that he would use the data “for statistical analysis similar to that performed by the anti-doping agencies”. He added: “This is an opportunity to assess frequency of testing and give warning of target testing.” Freeman added that it would allow “early detection in fluctuations of the riders’ ABP (athlete biological passport)” and give “time for riders to consider reasons as to why there are fluctuations and prepare a defence”. It was suggested this access would allow British Cycling to produce monthly reports with independent help on individual riders based on hemoglobin and reticulocyte levels. Under a colour coding system, a green, amber or red marker would help identify a possible anti-doping sanction. On Thursday night British Cycling said in statement: “In February 2016, Dr Richard Freeman made a proposal to the federation’s anti-doping commission, which included two representatives from UK Anti-Doping, that Ukad share information from athlete biological passport monitoring with the medical team for the Great Britain Cycling Team. “The minutes from the meeting record that this proposal was made with the intention of better supporting the work of anti-doping organisations. The minutes also record that the proposal was not accepted and that this would be confirmed in writing.” The email surfaced as Freeman, suspended by his industry with immediate effect until the process of “erasure” has taken place, considers whether to mount an appeal. A Medical Practitioners Tribunal Service panel ruled last week that his fitness to practise was “impaired” and he ordered testosterone to the national velodrome in May 2011 “knowing or believing” it was intended for doping purposes. Freeman said he “disagreed vehemently” with the determination, instead claiming he was bullied into ordering the Testogel by former head coach Shane Sutton to treat the Australian’s alleged erectile dysfunction, an allegation Sutton strongly denies. British Cycling has already been facing questions this week over allegations it was allowed by Ukad to carry out its own internal probe into a rider’s sample, which allegedly contained traces of a banned anabolic steroid. Ukad is said to have informed British Cycling of the sample, which dates from the autumn of 2010 and allegedly contained traces of a metabolite of nandrolone, with British Cycling then conducting its own internal follow-up, using a private laboratory, HFL Sport Science in Cambridgeshire, to run tests on four riders. “In response to those claims, British Cycling said the departure of key personnel in the intervening period made an investigation challenging, and “we are unable to give full comment on this story at this stage as the events took place over 10 years ago”. Ukad said it was “examining archives to confirm decisions that were taken in 2011 followed due process set by Wada.” A legal representative for Freeman said last night: “Richard is subject to a Ukad investigation and hoping to appeal the MPTS decision. He is not speaking to anyone.”