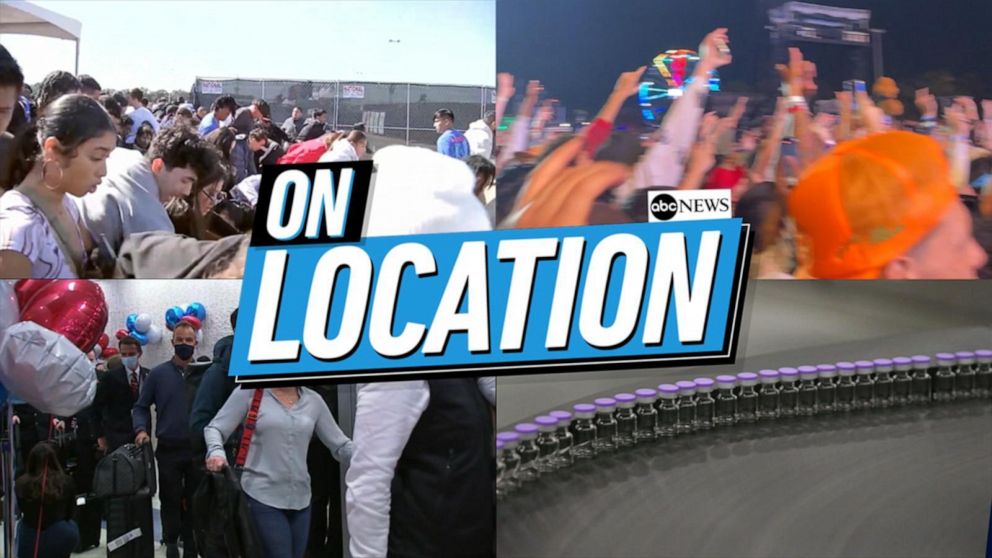 An officer with the Monteagle Police Department responded Monday to a report of a person with a weapon near a market on Highway 41, a statement from the Tennessee Bureau of Investigation said.

Preliminary reports indicate there was a confrontation and Angie McFarland, 50, pointed a gun at the officer, who fired at her, the bureau said. McFarland was pronounced dead at the scene about 35 miles (56 kilometers) northwest of Chattanooga.

Bureau agents are working to independently determine the events that led to the shooting, the statement said.

No further information was immediately released.