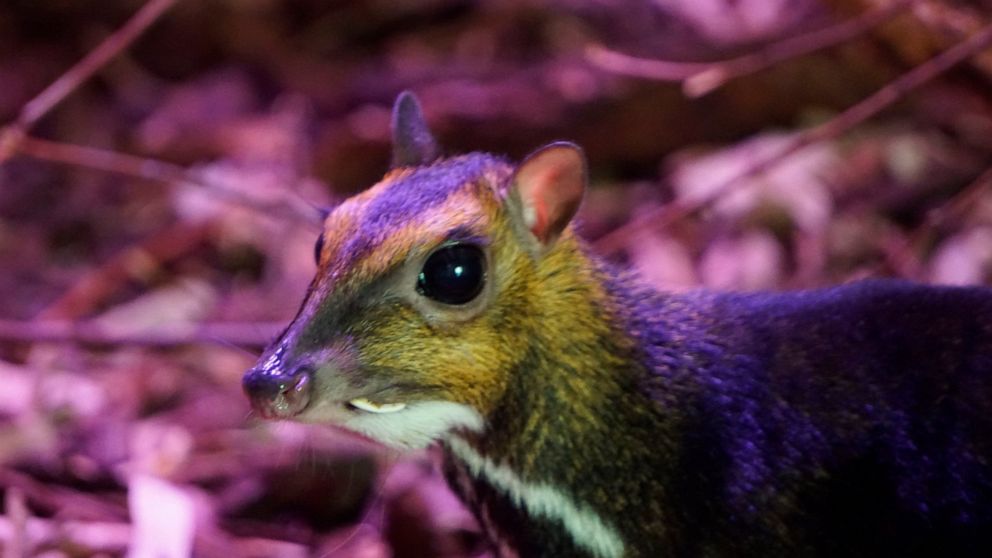 A zoo in Poland claims it’s the first to have captured on video the birth of a rare Philippine mouse-deer, and everyone is hoping it’s a male so it can help the endangered species breed

WARSAW, Poland — A zoo in Poland says it’s the first to have captured on video the birth of a rare Philippine mouse-deer, and everyone’s hoping it’s a male so it can help the endangered species breed.

The night birth on Nov. 10 at 2:24 a.m. at the Wroclaw Zoo was filmed by a camera in the stall. It has given experts some knowledge on the mouse-deer’s birth process and the first actions of a newborn, including that it begins to nurse quite quickly.

“It is a conservation milestone for this species,” the head of the Wroclaw Zoo, Radosław Ratajszczak was quoted as saying in a statement Tuesday.

The naturally reclusive new mouse-deer is hiding from view and experts have not been able yet to determine its sex. They are hoping it’s male, because among the 12 mouse-deer living in Europe’s zoos there is only one confirmed male, named Johnny English, in Wroclaw.

There are females in zoos in Chester, England, and in Rotterdam, in The Netherlands. That makes breeding difficult, given that the animals are very sensitive and experts are reluctant to make them travel.

The little-known Philippine mouse-deer is endemic only for the Filipino islands of Balabac, Bugsuc and Ramos. Their population is shrinking as they lose habitat to palm oil plantations, the Wroclaw Zoo said.

Panel finds world not prepared for COVID-19; China, WHO acted too slowly

The inequities of PPP: Megachurches receive money ahead of small businesses