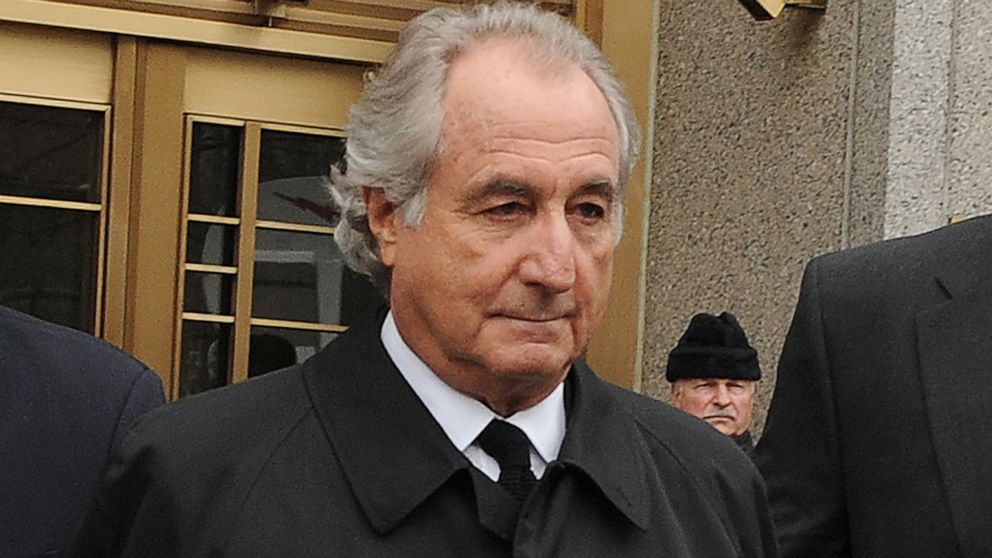 BOYNTON BEACH, Fla. — The sister of Wall Street fraudster Bernie Madoff and her husband were found dead in what investigators said was an apparent murder-suicide in Florida, according to news reports.

The Palm Beach County Sheriff’s Office on Sunday identified the couple as 87-year-old Sondra Wiener of Boynton Beach and her 90-year-old husband, Marvin. They were found unresponsive with gunshot wounds Thursday afternoon inside their residence.

“Detectives from the Violent Crimes Division arrived on scene to investigate further. After further investigation it appears to be a murder/suicide,” the Sheriff’s Office statement said.

Officials said the cause of death will be determined by the Medical Examiner’s Office.

A woman who identified herself as the wife of son David Wiener asked for privacy “at this time of grief.”

Contacted by phone, she said: “We are not making any comment at this time.”

Madoff was infamously known for orchestrating a massive Ponzi scheme that wiped out people’s fortunes and ruined charities. He was sentenced to 150 years in prison after pleading guilty in 2009 to fraud and other charges and died while incarcerated at age 82 last year.