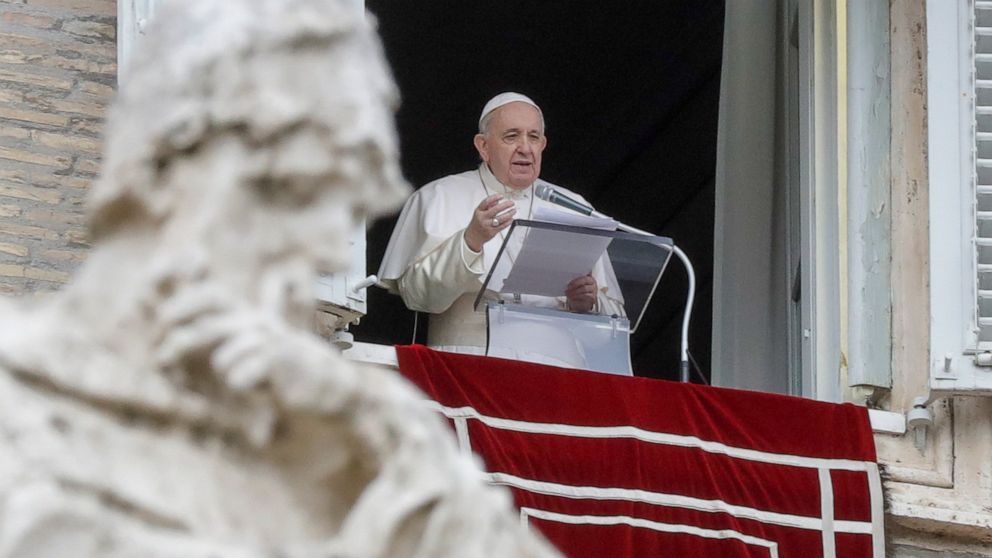 Pope Francis has told a private Italian broadcaster that he was “astonished” by the mob attack at the U.S. Capitol

VATICAN CITY — Pope Francis has told an Italian broadcaster that he was “astonished” by the mob attack at the U.S. Capitol due to the democratic traditions of the United States.

The pope said in an interview with Mediaset that the private broadcaster is set to air on Sunday that even “in the most mature reality, there is always something that doesn’t work, people who take a path against the community, against democracy and against the common good.”

In a brief excerpt posted on Mediaset’s website on Saturday, Francis said , “Thank God this exploded” into the open “so it can be seen, so it can be remedied.”

“This must be condemned, this movement, regardless of the people” involved, he said of the rioting and violence on Capitol Hill on Wednesday.

“Violence is always like this, isn’t it?” the pontiff said. “No population can boast of not having one day a case of violence. It happens in history. But we must understand well, so as not to repeat it, learn from history, learn that groups…that are not well integrated into society, sooner or later will have these eruptions of violence.”