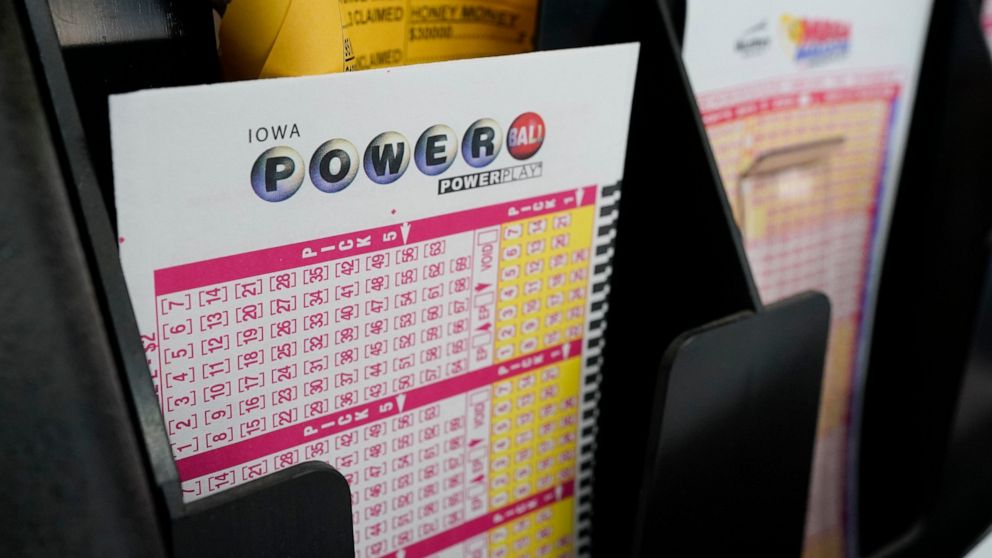 The giant Powerball jackpot has grown even bigger, with officials raising the estimated payout to $635 million ahead of Saturday night’s drawing

DES MOINES, Iowa — The giant Powerball jackpot got even bigger Friday as officials raised the estimated payout to $635 million ahead of Saturday night’s drawing.

The grand prize was increased from an earlier estimate of $620 million, reflecting a surge in sales from players attracted by the potential payoff. The more people who buy tickets, the larger the prize grows.

The jackpot is now the 10th largest ever won, though still far less than the record $1.586 billion prize set in 2016

While the jackpot increases, the chance of winning all that money remains miniscule, at one in 292.2 million. Those odds are the reason the jackpot has grown so large, as there have been 39 drawings in a row without a grand prize winner.

The jackpot amount refers to the payout for winners who choose the annuity option, which provides 30 payments over 29 years. Nearly all winners opt for cash, which for Saturday’s drawing would be an estimated $450 million.

Powerball is played in 45 states plus Washington, D.C., the U.S. Virgin Islands and Puerto Rico.