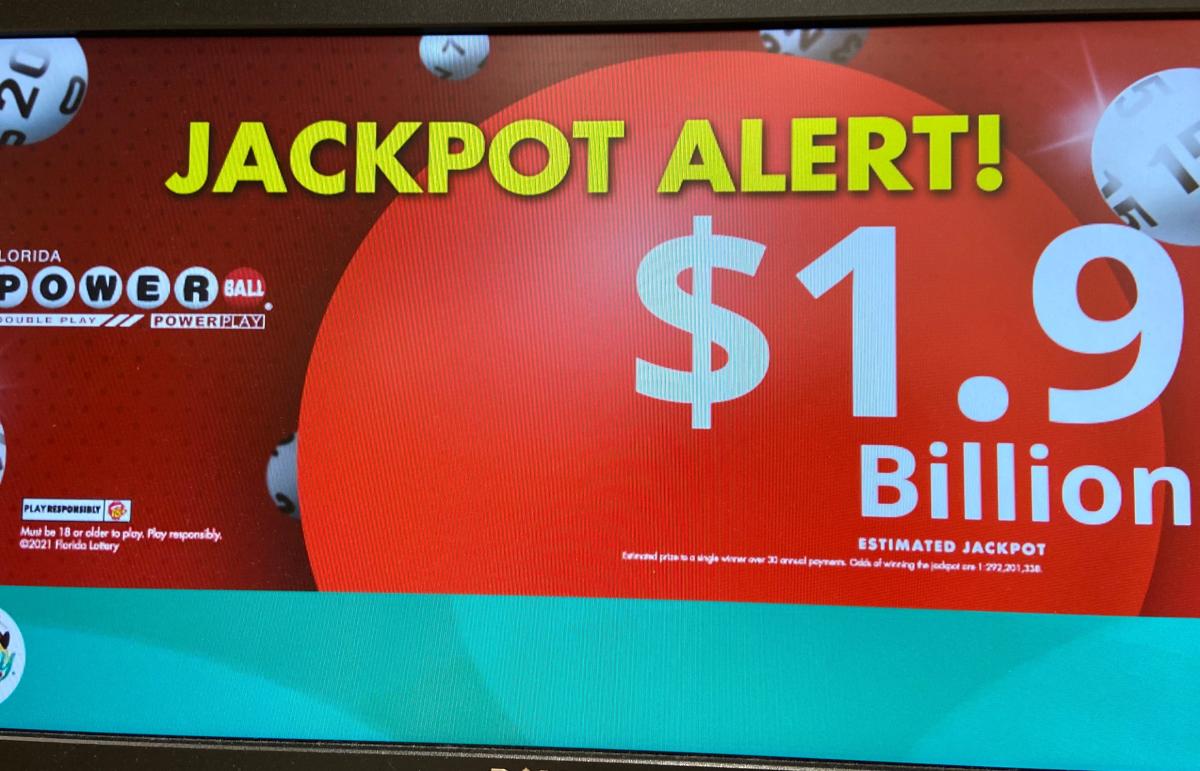 RICHMOND – Well, that was weird.

Millions of people woke up Tuesday morning hoping to find out if they were a Powerball winner, but the winning numbers were nowhere to be found.

Lottery officials said there was no Powerball winner for Monday night’s record jackpot of $1.9 billion because there was no drawing.

According to the Virginia Lottery, high ticket sales were the culprit.

“All participating lotteries must adhere to stringent security requirements to protect the integrity of the game. With the high number of tickets sold, this process is taking longer to complete. At this time, sales information from all of the participating lotteries for this historic $1.9 billion jackpot is still being finalized,” a press release on Tuesday morning said.

Brad Zinn is the cops, courts and breaking news reporter at The News Leader. Have a news tip? Or something that needs investigating? You can email reporter Brad Zinn (he/him) at bzinn@newsleader.com. You can also follow him on Twitter.