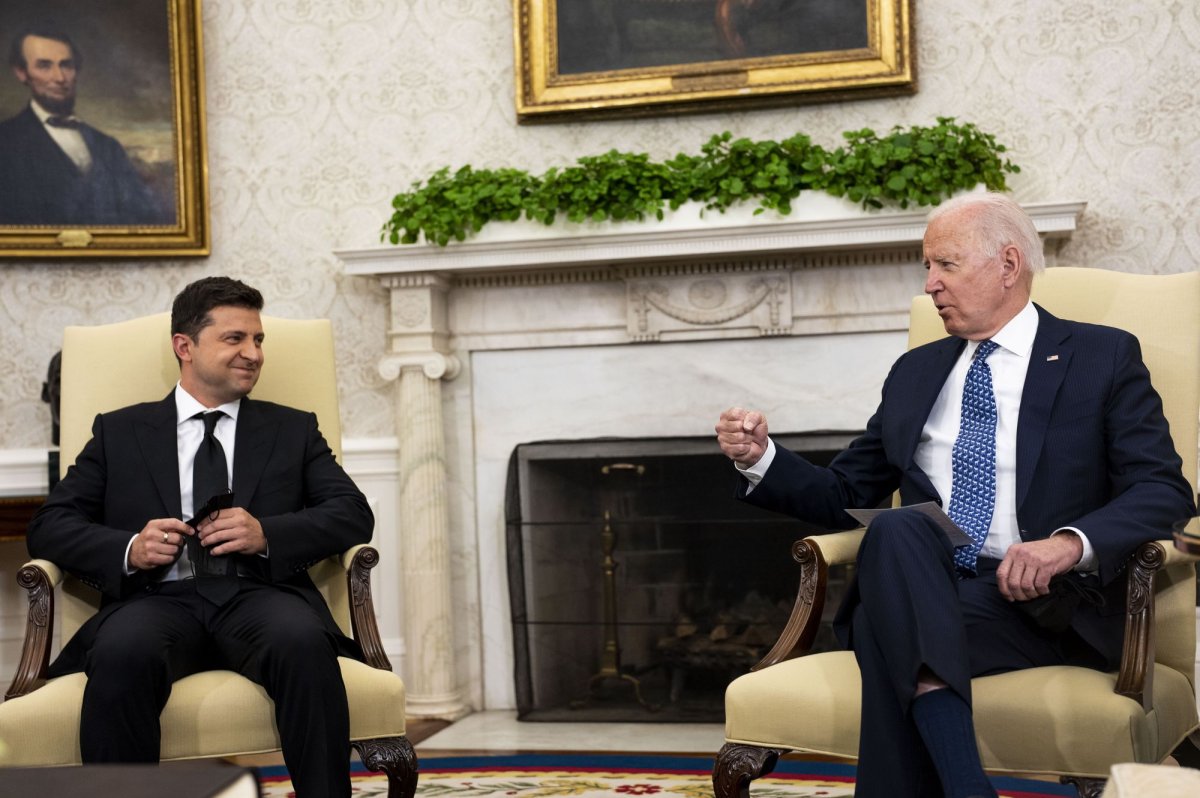 According to a readout of the conversation produced by the White House, Biden and Zelensky talked on the phone for nearly an hour, addressing military, economic and humanitarian help.

“The leaders discussed how the United States is working around the clock to fulfill the main security assistance requests by Ukraine, the critical effects those weapons have had on the conflict, and continued efforts by the United States with allies and partners to identify additional capabilities to help the Ukrainian military defend its country,” the statement said.

Russia’s invasion of Ukraine has continued for more than a month as its military has repeatedly bombed some of its most populous cities, including the capital of Kyiv. Despite the distinct military advantage, Russia has failed to capture any of the major Ukraine cities because of its resistance.

The United Nations said that more than 4 million Ukrainians have now fled the country to escape the violence. The United States and the European Union have pledged support for Ukraine but have declined to establish a no-fly zone or deploy their own troops into the country.