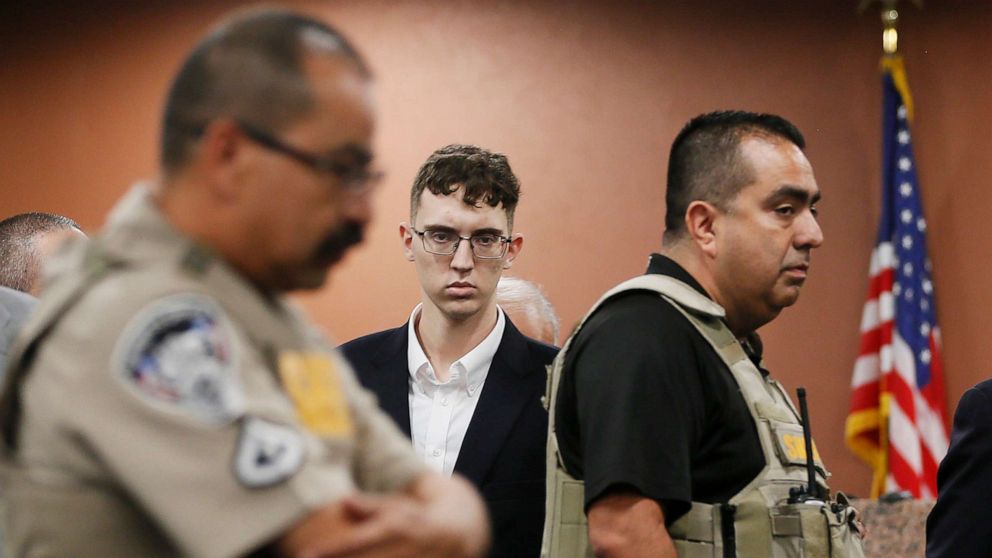 The Justice Department said in a brief court filing Tuesday that it will not seek the death penalty in the case against the alleged shooter who killed 19 at an El Paso, Texas, Walmart in 2019.

The Justice Department did not say why it isn’t seeking the death penalty.

He is accused of being the sole gunman to carry out the Aug. 3, 2019, killing rampage that federal authorities investigated as an act of “domestic terrorism,” meaning the suspect was allegedly intent on “coercing and intimidating a civilian population,” officials said at the time of the announcement.

Crusius allegedly told investigators following his arrest that he set out to kill as many Mexicans as he could after driving from his home in Allen, Texas, about 650 miles east of El Paso, officials said.

A lawyer for Crusius hadn’t yet responded to a request for comment.