Home World Remains of India soldier Chander Shekhar, who was killed in 1984, found... 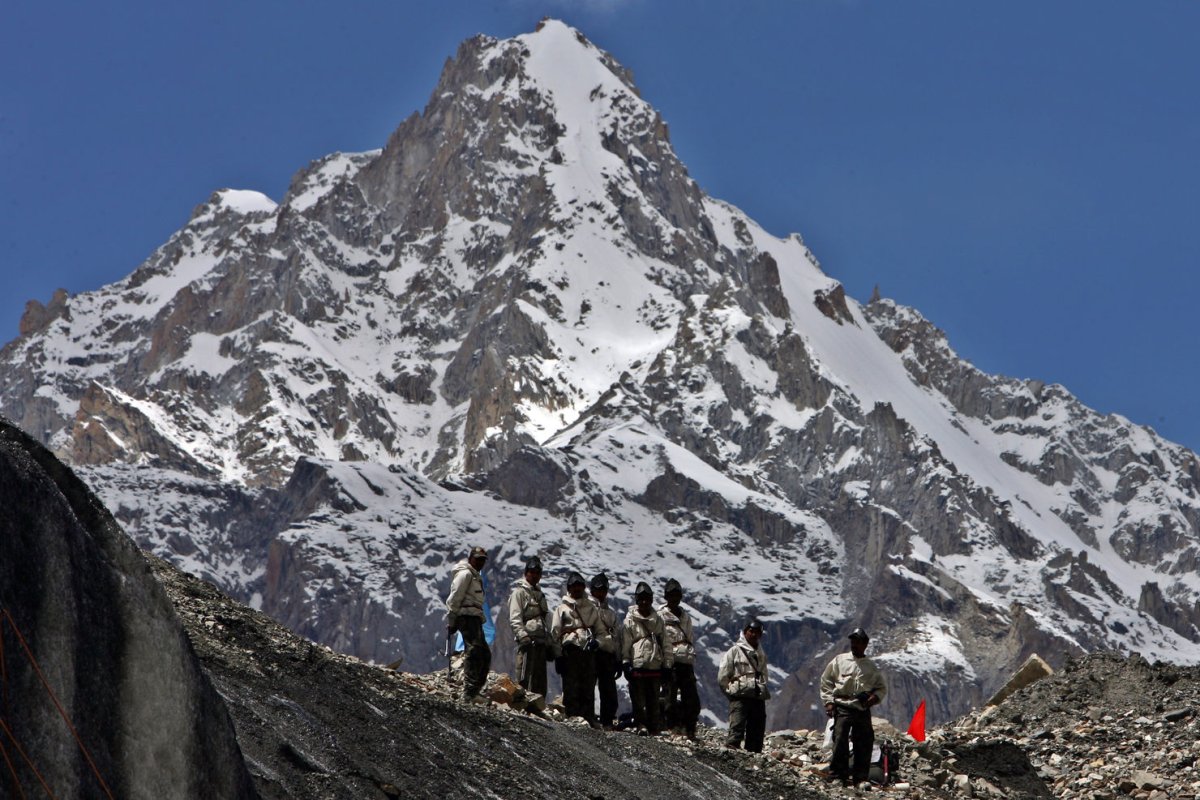 Aug. 16 (UPI) — The remains of an Indian soldier who went missing during a military operation almost 40 years ago have been found, military officials said.

Soldier Chander Shekhar was part of an operation in the Siachen area of the Himalayas in 1984 when India’s military was attempting to seize the Siachen Glacier in Jammu and Kashmir in a dispute with Pakistan.

Operation Meghdoot took place there — on what’s widely considered the highest battleground in the world — and Indian troops were able to take control of the entire glacier.

However, more than 2,000 soldiers died in the hostile environment, mostly due to weather extremes and the natural hazards. Shekhar was one of 20 Indian troops who were killed by an avalanche there in May 1984, but his remains were never recovered.

The Indian Army Northern Command said Monday it confirmed that Shekhar’s remains have finally been found.

“[He] was identified with the help of the identification disk bearing his Army number which was entangled along with the mortal remains,” the Northern Command said in a tweet, adding that he “made the supreme sacrifice.”

“Mortal remains will be handed over to the family shortly.”

The same area has been hazardous to others since the military’s 1984 operation. In 2012, an avalanche near the Siachen glacier killed almost 130 Pakistani soldiers. More than a dozen Indian soldiers died in two other avalanches there in 2016 and 2019.