Home World Rep. Marjorie Taylor Greene Condemned For One Of Her Vilest Tweets Yet 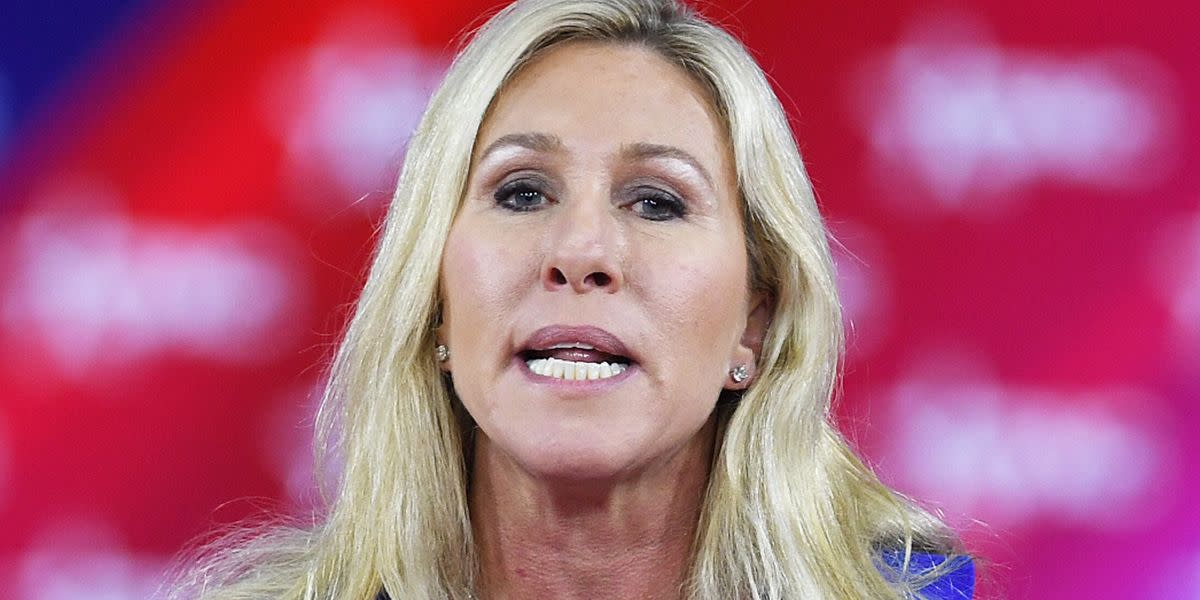 President Joe Biden has described the world as being engaged in a “battle between democracy and autocracy,” and Ukraine has become the central front. There, Vladimir Putin, the autocratic head of Russia, launched a military invasion meant to destroy a democracy, and his military appears to be committing horrific atrocities in the process. A crucial part of Russia’s war effort is the economic help that it is receiving from another authoritarian government, China. On the other side of the fight, m