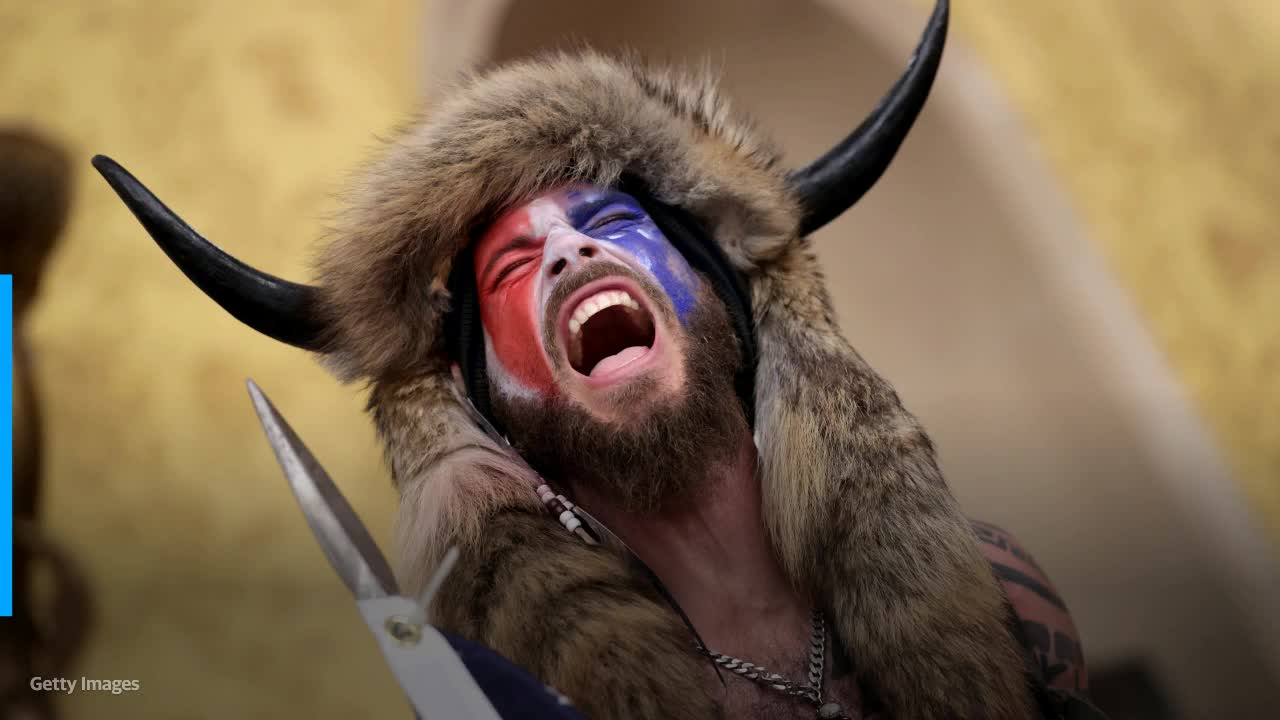 Of the hundreds of Donald Trump supporters arrested and charged after the January 6 attack on the U.S. Capitol, perhaps none is more recognizable than Jacob Chansley.Chansley, nicknamed the “QAnon Shaman,” showed up bare-chested, face-painted, wearing a horned headdress and bearing a flag affixed to a spear.He faces charges including civil disorder and obstructing an official proceeding.And his lawyer told Reuters Chansley is negotiating a possible plea deal with prosecutors after prison psychologists found he suffers from a variety of mental illnesses.According to Chansley’s attorney, the federal Bureau of Prisons diagnosed him with transient schizophrenia, bipolar disorder, depression and anxiety. His lawyer suggested Chansley’s mental condition deteriorated while being held in solitary confinement in a Virginia jail.A spokesman for the U.S. Attorney’s office declined to comment on the case.Chansley’s attorney did not say to what charge his client might plead guilty, but defendants negotiating plea deals typically seek to a less serious charge to reduce their potential prison sentences.Federal prosecutors have arrested more than 535 people on charges of taking part in the violence, which saw rioters battle police, smash windows and send members of Congress and then-Vice President Mike Pence running for safety.About 20 defendants so far have pleaded guilty to federal charges in connection with the attack, according to a government tally.The Trump supporters stormed the Capitol after the outgoing-president gave a fiery speech falsely claiming that his November election defeat was the result of fraud.Chansley is a believer in the baseless QAnon conspiracy theory that describes Trump as a savior pitted against a global cabal of pedophiles and cannibals.His lawyer told Reuters Chansley has expressed some delusions including “believing that he was indeed related directly to Jesus and Buddha.”Solitary confinement made it worse, he added, saying, “what we’ve done is we’ve taken a guy who is unarmed, harmless, peaceful … with a pre-existing mental vulnerability of significance, and we’ve rendered him a chocolate soup mess.”Chansley is jailed as he awaits trial, after prosecutors convinced a federal judge he remains a danger if released.