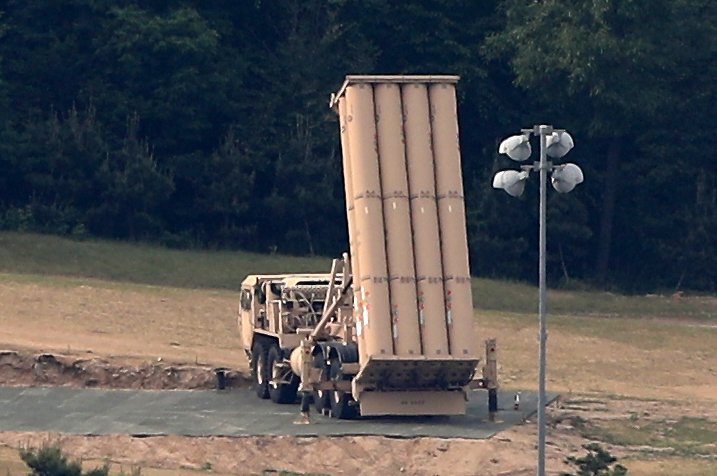 April 30 (UPI) — The United States is moving to upgrade its missile defense systems stationed at overseas bases, including in South Korea, according to a Korean press report.

But a report from the U.S. Government Accountability Office released earlier this week showed that the Missile Defense Agency and the U.S. Army carried out two flight tests that failed in 2020, Yonhap and Voice of America’s Korean service reported Friday.

“MDA conducted two planned flight tests, but neither was successful. The issues were due to problems with non-MDA assets, but the agency was able to collect important data,” the U.S. government report read.

“However, the delays continue a trend of MDA’s inability to conduct planned annual flight testing, resulting in assets and capabilities that are subsequently delayed or delivered with less data than planned.”

The report comes after U.S. Forces Korea Commander Gen. Robert Abrams said that two “specific capabilities” are to be available in South Korea. Analysts have said Abrams was talking about the THAAD battery in Seongju, according to Yonhap. Seongju was the site of a recent clash between police and protesters.

The U.S. agency also was able to deliver 82 out of 132 planned missiles globally during a pandemic year.

A planned delivery of 85 THAAD anti-missile interceptors was only partly fulfilled. The report said 42 out of the 85 interceptors were delivered.

“Deliveries were halted from June through September 2020 while awaiting a qualified replacement for an electronics part that was no longer available. Qualification was subsequently achieved and interceptor deliveries resumed in October 2020,” the report said.

The South Korean decision to deploy THAAD was made in July 2016, under former President Park Geun-hye.

Submerged car with body inside found in search for missing mom, police say