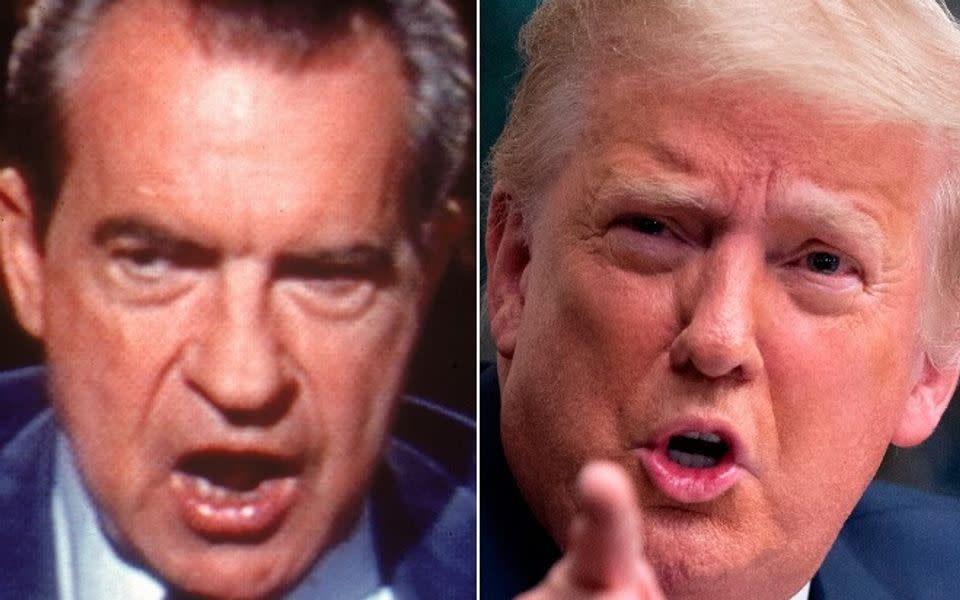 U.S. to announce sanctions against Russia Tuesday in coordination with allies

The United States is coordinating with allies and will announce new sanctions against Russia on Tuesday after Moscow recognized two breakaway regions of Ukraine as independent and sent “peacekeeping” forces there, U.S. officials said on Monday. “Tomorrow, the United States will impose sanctions on Russia for this clear violation of international law and Ukraine sovereignty and territorial integrity,” U.S. Ambassador to the United Nations, Linda Thomas-Greenfield, told reporters after a U.N. Security Council meeting on Monday evening. “We can, will, and must stand united in our calls for Russia to withdraw its forces, return to the diplomatic table and work toward peace.”