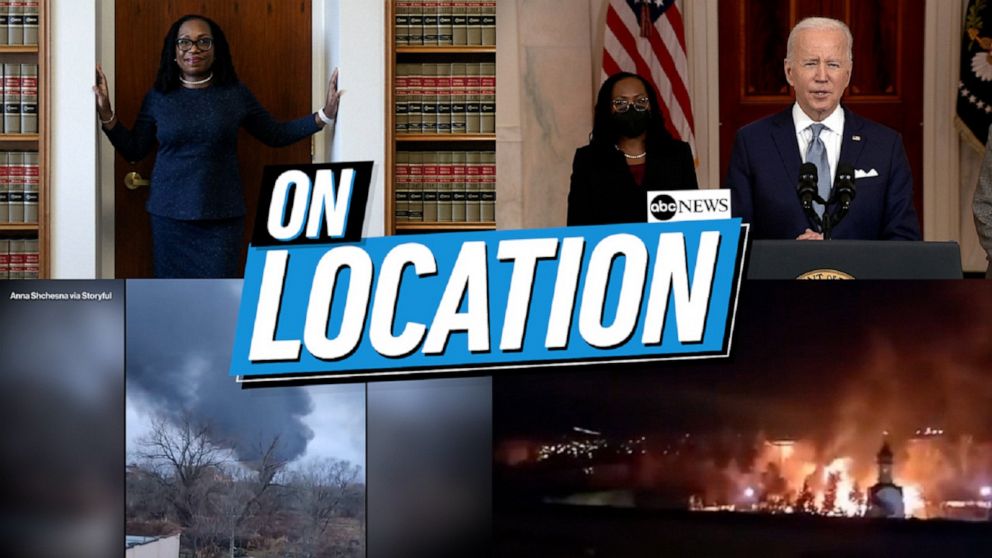 BEIJING — A rescue operation is underway to rescue 14 workers trapped in a coal mine in southwestern China, media reported Sunday.

The roof of a shaft at Sanhe Shunxun coal mine in Guizhou province collapsed on Friday morning, state-run China Daily reported.

More than 500 rescuers and over 80 emergency vehicles have been dispatched to the site, according to state broadcaster CCTV.

The rescue operation has been challenging as the roof caved in about 3 kilometers (1.9 miles) from the entrance of the mine, and the collapsed area is considerably large.

Rescuers were attempting to excavate alongside the mine’s walls from the exit side. As of 6:30 p.m. Saturday, rescuers had managed to make a headway of only about 7 meters (23 feet).

Huang Hua, the head of the team, was quoted as saying that workers must race against time.

“As long as there is a glimmer of hope, we must do our best to rescue the trapped miners as soon as possible,” Huang said.