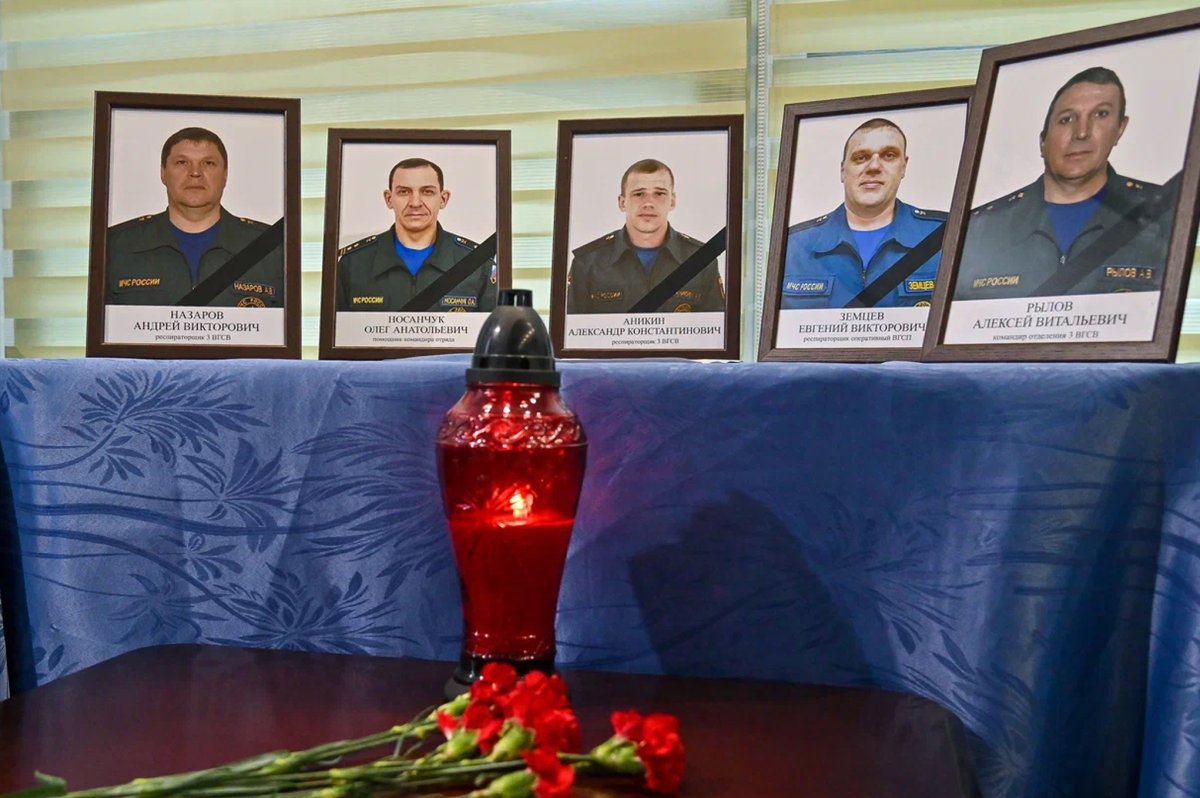 Nov. 27 (UPI) — Five people have been arrested on charges related to negligence in a Russian coal mine disaster that left more than 50 people dead, investigators said Saturday.

The five will remain in pre-trial detention for two months pending the investigation of Thursday’s fire and explosion at the Listvyazhnaya coal mine on charges of negligence, TASS and Current Time TV channel reported.

The suspects arrested include mine director Sergei Makharakov, site manager Sergei Gerasimenko and Andrei Molostov, each of whom have been charged with of violation of industrial safety requirements for hazardous production facilities resulting in the death of two or more persons by negligence, Russian Investigative Committee said in a statement.

“According to the investigation, as a result of violations of the industrial safety requirements of production facilities committed by the director of the mine Makharakov and his subordinates, a gas-dynamic phenomenon occurred and the subsequent smoke of the ventilation drift of the site, which led to the death of workers who were at the mine,” the committee’s statement said.

If convicted, each of them could face up to seven years in prison.

The Russian Emergencies Ministry told TASS in a separate report Saturday that five victims have been pulled out of the mine, bringing the total number of bodies recovered from the site to 11, including three rescuers.

The death toll from the disaster reached 51 people on Friday.

A former Buckingham Palace royal protection officer says he suspected Ghislaine Maxwell and Prince Andrew had an ‘intimate relationship,’ according to a new documentary

Walkers of the world unite! The last Clarion House, a radical...