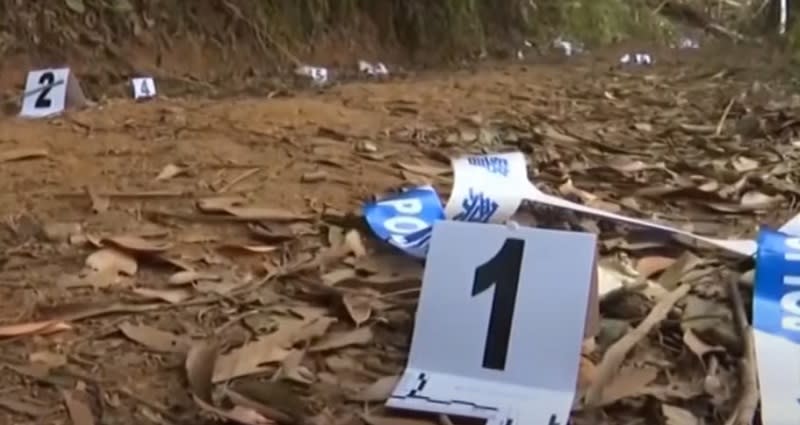 The second black box, as well as a heartbreaking handwritten note from a passenger, has been found among the wreckage of ill-fated China Eastern Airlines flight MU5735.

The note, reportedly written by a woman with the surname Xiang, contains a description of a jade pendant, which, in Chinese culture, symbolizes “peace, luck and safety.”

Xiang, who was a livestreaming salesperson in her 20s, wrote, “The jade disc lucky charm symbolizes hope for peace in the year and a long and healthy life.”

Over the weekend, Chinese aviation officials confirmed that all 123 passengers and nine crew members aboard Flight MU5735 were dead, following the plane’s tragic crash in the mountainous region of Southern China last week.

The Civil Aviation Administration of China (CAAC) made the official statement after rescue teams searched the crash site for days.

So far, authorities have identified 120 of the victims (114 passengers and six crew members) using DNA testing.

Flight MU5735 was traveling from Kunming City to Guangzhou on Monday last week when it lost contact with ground control and made a sudden dive into the mountains.

On Tuesday, a representative from the airline shared that the passenger aircraft was “flying normally” a little over an hour before it made its sudden descent. All crew members were also deemed healthy and qualified before the plane took off, based on pre-flight examinations.

The crash remains under investigation by the Civil Aviation Administration of China (CAAC) as state media reported on Sunday that search teams had already found the plane’s second black box, which contains the flight data recorder.

The first black box, which contains the cockpit voice recorder, was discovered on Wednesday and sent to Beijing for analysis. Contents of both devices are expected to provide important information on what went wrong before the crash.

The investigation, which will involve the U.S. National Transportation Safety Board and the U.S. Federal Aviation Administration, could reportedly take months to complete. Air crash investigators also pointed out that the plane’s severe damage will make the investigation “very difficult.”

Following a call from China’s top insurance regulator to ensure the victims’ families are assisted with their insurance claims, China Eastern Airlines said it has created a team to handle the processing of the compensation plans.

Hong Kong mandates all 7.5 million of its residents be triple tested for COVID in March

Buffalo supermarket at center of deadly shooting a community lifeline

Wynonna says The Judds’ tour will ‘go on’ with Faith Hill,...