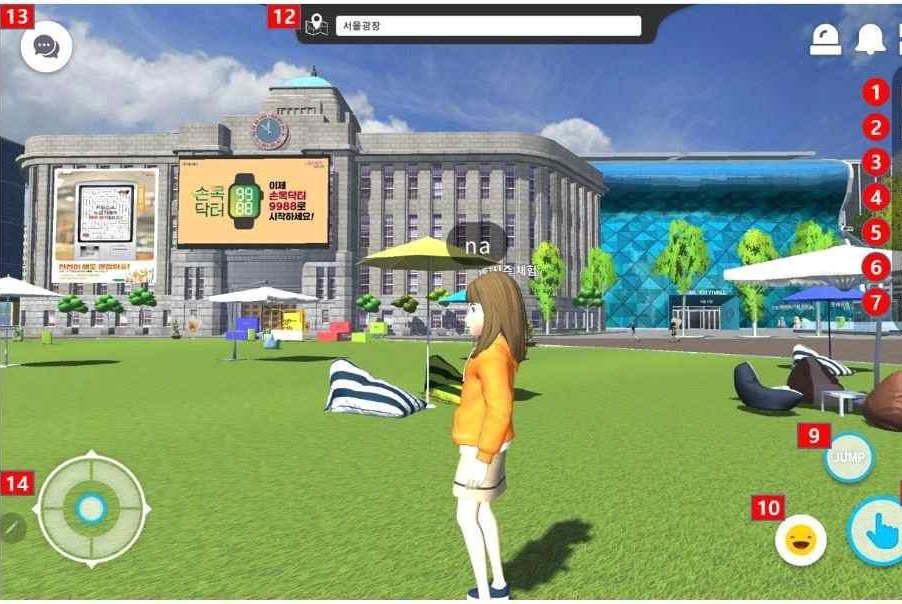 SEOUL, Jan. 16 (UPI) — The Seoul Metropolitan Government officially opened the doors Monday to its own metaverse platform, a virtual world where users will be able to play games, chat, file official forms, get help with taxes and receive other city services.

The South Korean capital is the first major city to set up a public metaverse platform, with a five-year roadmap for rolling out a full menu of government, business, tourism and culture offerings.

The project, called Metaverse Seoul, launched in beta last year for a few thousand users, but is now widely available through the Google Play and Apple app stores.

“Metaverse Seoul will be an important communication tool for citizens in the new normal,” Seoul Mayor Oh Se-hoon said at a press briefing Monday. “It is an inclusive administrative service that everyone can take advantage of without any time and space obstacles.”

During the first phase of the rollout, Seoul citizens will be able to access official city paperwork, file complaints and get personalized answers about local taxes.

In a business support center, companies can have remote consulting sessions with experts via chat, voice, video and screen-sharing features. An avatar-based counseling service for adolescents and teens will offer mentoring and education help.

South Korea is leaning heavily into the metaverse — a catchall concept for an immersive, shared digital realm that users navigate as personalized avatars — as a key driver of future economic growth.

In February, the country’s Ministry of Science and ICT announced a $183 million investment to create a “national metaverse ecosystem” by nurturing expertise, supporting local companies and developing legal frameworks for the nascent technology.

The metaverse emerged as a buzzword in 2021, with Facebook rebranding itself as Meta and several other companies announcing pivots of their own to a digital realm that still remains more vision than reality.

Officials said Monday that the plan is to build a platform that ultimately handles all the city’s administrative services. The city government said it spent $1.6 million building out the first phase of Metaverse Seoul and is planning to spend around $2.2 million this year on the project’s second phase.

“Seoul will spare no effort to provide initial services stably and become a first mover to maintain its title as the world’s first city to create a public metaverse platform,” Oh said.