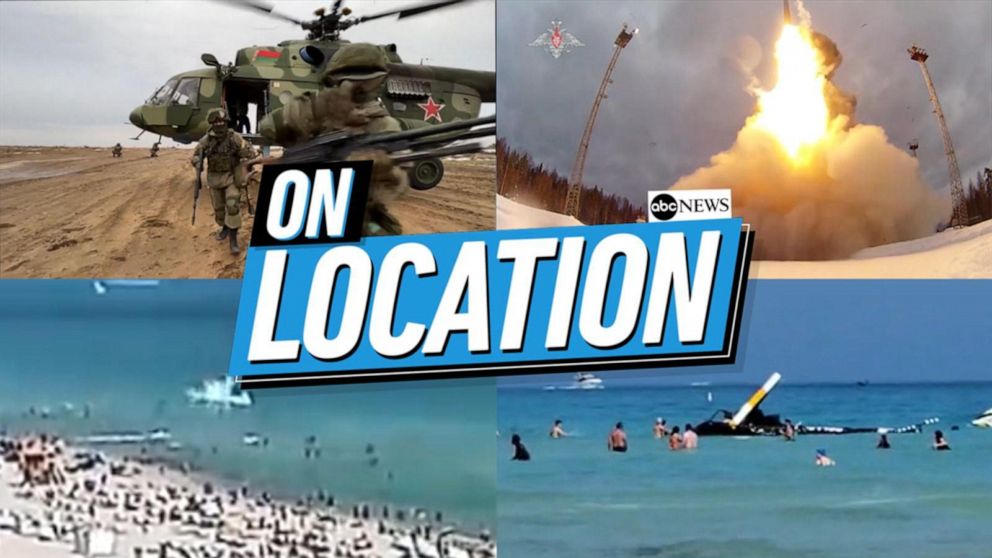 Authorities say a stretch of Southern California beach is closed to swimmers and surfers after up to 50,000 gallons of raw sewage spilled into nearby waters

NEWPORT BEACH, Calif. — A stretch of Southern California beach was closed Monday to swimmers and surfers after up to 50,000 gallons (189,270 liters) of raw sewage spilled into nearby waters, authorities said.

The waters on the west end of the bay will remain closed to swimming, surfing and diving until the results of follow-up water quality monitoring meet acceptable standards, the agency said.

This spill comes less than two months after a sewage main in Carson failed, spewing millions of gallons of waste into the Los Angeles Harbor and fouling beaches in Long Beach and elsewhere in LA and Orange counties.