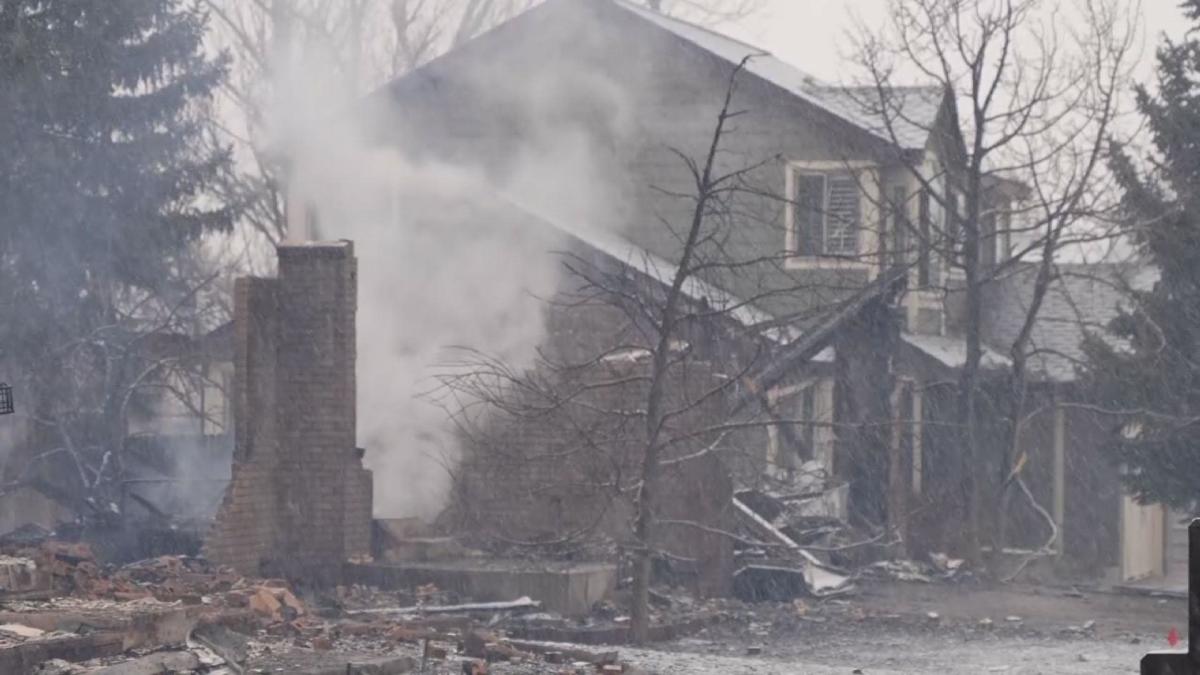 Hundreds of Colorado residents who had expected to ring in 2022 in their homes are instead starting off the new year trying to salvage what remains of them after a wind-whipped wildfire tore through the Denver suburbs. “For 35 years I walked out my front door, I saw beautiful homes,” Eric House said. At least seven people were injured, but remarkably there have been no reports of any deaths or anyone missing in the wildfire that erupted Thursday in and around Louisville and Superior, neighboring towns about 20 miles (32 kilometers) northwest of Denver with a combined population of 34,000.