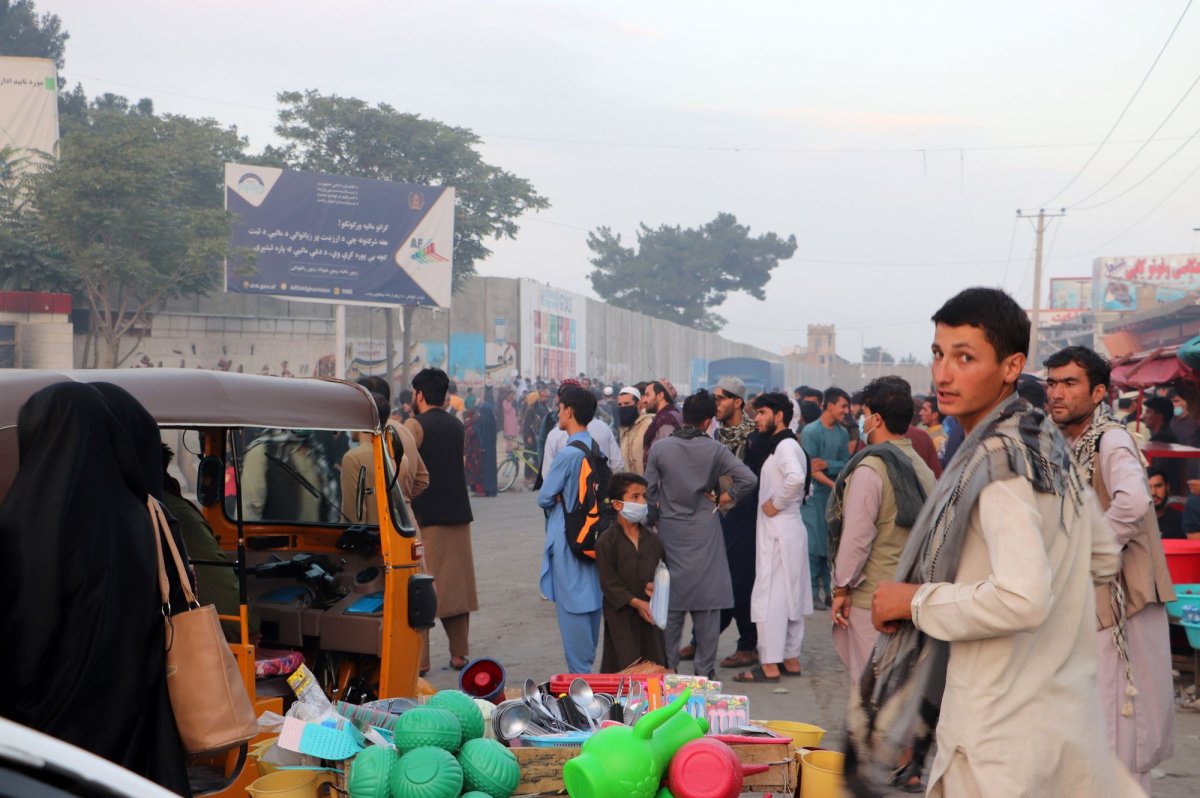 SEOUL, Aug. 25 (UPI) — Seoul is evacuating close to 400 Afghan nationals from the Taliban-controlled country in an airlift operation that will take them to South Korea, the foreign ministry announced Wednesday.

The Afghan civilians, who worked with the South Korean government on development projects, will be transported by military aircraft and arrive in South Korea on Thursday, Vice Foreign Minister Choi Jong-moon said at a press briefing.

The operation is being staged out of Islamabad, the capital of Pakistan.

South Korean considered a “moral responsibility to those who helped Korea” as well as the country’s standing in the international community in making the decision to accept the evacuees, Choi said.

The operation marks the first time that South Korea has evacuated a large number of foreign nationals from a conflict zone for humanitarian reasons.

The Afghans include interpreters, information technology experts and medical professionals, many of whom worked in South Korean hospitals and a job training center run by the Korea International Cooperation Agency, the ministry said.

Among the evacuees are spouses, family members and around 100 children.

Choi added that they would be received as “persons of special merit,” and not refugees.

South Korean President Moon Jae-in was briefed on the rescue operation and stressed the country’s obligations to the Afghans who assisted them, the Blue House said Wednesday.

“It is natural and meaningful to fulfill our moral responsibility to the Afghans who have helped us,” Moon said, according to spokesman Park Kyung-mee.

“I am grateful for the understanding and cooperation of our people.”

Officials said evacuees will initially stay at a government facility in Jincheon, around 50 miles south of Seoul, where they will be tested for COVID-19 and quarantined.

South Korea’s justice ministry announced separately on Wednesday that it will offer special residence status to 434 Afghans currently staying in the country on short- or long-term visas, a move it said was being done for humanitarian reasons.

South Korea evacuated its last diplomats and citizens from Afghanistan last week. Seoul has spent more than $1 billion on reconstruction projects there since 1991, the foreign ministry said.

Facebook is reportedly changing its name because it wants to be...

Trump ally and former journalist who says the 2020 election was...