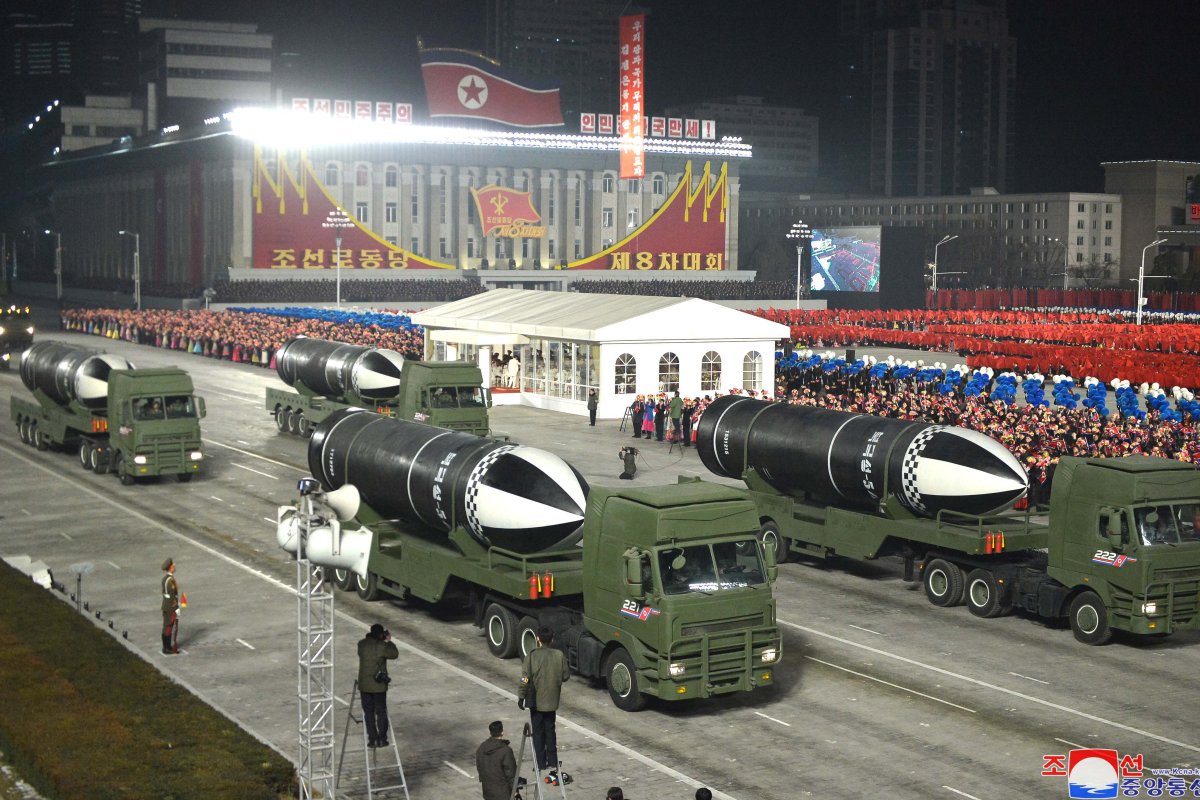 Jan. 21 (UPI) — South Korea’s military remains on guard against North Korea provocations after the inauguration of U.S. President Joe Biden, but officials also say Seoul would be ready to respond to a missile attack.

The defense ministry official said Seoul has “confirmed various matters,” and has concluded the South has a “solid capability” to respond to North Korea’s nuclear threats and missiles.

The statement to local reporters came after Defense Minister Suh Wook briefed President Moon Jae-in, according to the report.

The ministry source also said the weapons showcased at last Thursday’s military parade in Pyongyang may not have been tested or launched.

“There is a clear difference between tested weapons and those that are for show,” the official said.

The Seoul military source then said the South’s missiles are “superior in number and quality.”

“Missiles that the North actually uses can be sufficiently detected and intercepted with our response capabilities,” the official said.

Report of the South Korean assessment of the North’s weapons comes after Michael Elleman, an analyst with the International Institute for Strategic Studies, said Pyongyang could be years away from achieving its goals, including a nuclear-powered submarine program.

“We actually don’t have people on the ground to touch, feel or see” the missiles, Abrams said. “I would not be surprised some of the systems were mere facades or aspirations of [systems] they would like to fully develop.”

The military is a central institution in North Korean society. On Thursday, North Korean state media published photos of an army-civilian rally. According to DPRK Today, rallies took place in South Pyongan, South Hwanghae, and Kangwon Provinces and in the city of Kaesong.