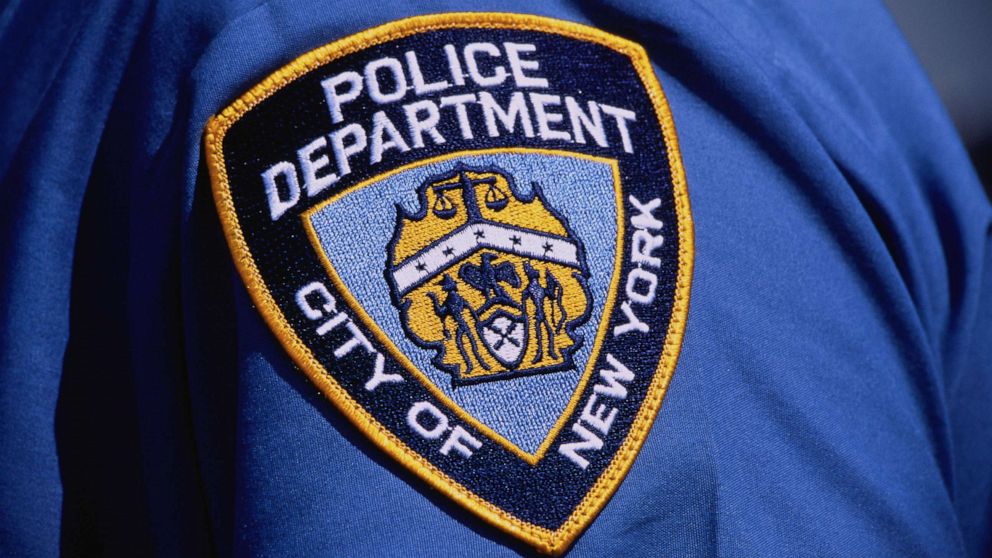 Police told ABC News that “the incident was unprovoked.”

A South Korean diplomat was punched in the face in New York City on Wednesday night during what police described as an “unprovoked” attack.

Officers responded to a 911 call about an assault in the area of Fifth Avenue and West 35th Street in Midtown Manhattan at around 8:10 p.m. ET. Upon arrival, they found a 52-year-old man suffering from pain and swelling to his face. The victim was a diplomat from South Korea, according to the New York City Police Department.

After further investigation, the officers learned that an unknown man had approached the victim at the location and punched him in the face before fleeing on foot toward Sixth Avenue. Police told ABC News that “the incident was unprovoked.”

The victim was transported via ambulance in stable condition to NYU Langone Hospital in Brooklyn for complaints of pain, police said. The investigation is ongoing and no arrests have been made, police said.

A description of the suspect has not been released.

ABC News has reached out to the Korean Consulate General in New York City for comment.

New York City ABC station WABC-TV reported that the incident is not currently being investigated as a hate crime.