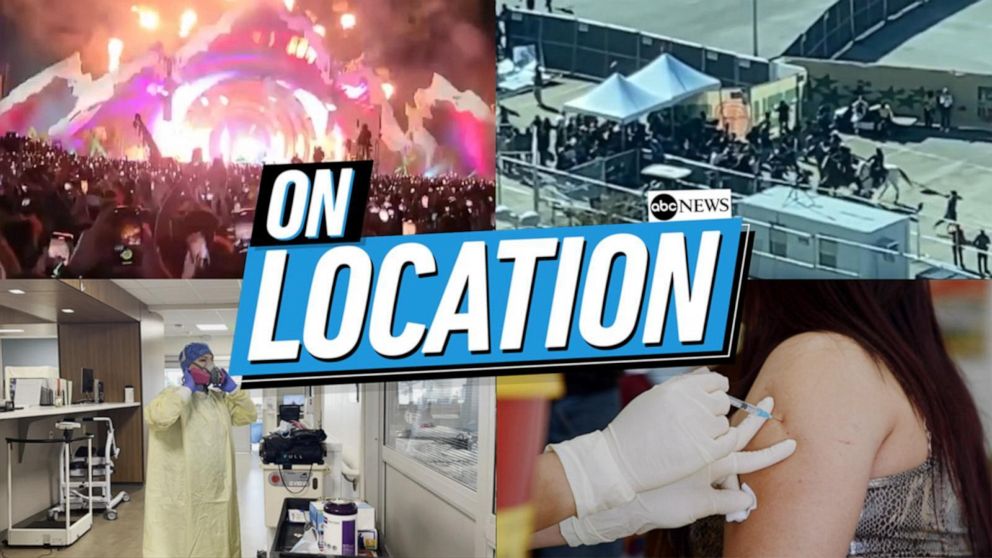 The incident took place during the boarding process.

A Southwest Airlines employee was verbally and physically assaulted by a female passenger Saturday and had to be transported to a local hospital, according to the airline.

The incident took place during the boarding process for flight 4976 that was scheduled to depart from Dallas Love Field Airport and arrive at LaGuardia Airport in New York.

The passenger was taken into custody by local law enforcement, the airline said.

Southwest said it “maintains a zero-tolerance policy regarding any type of harassment or assault and fully support our employee as we cooperate with local authorities regarding this unacceptable incident.”

The Federal Aviation Administration said earlier this month it has received more than 5,000 reports from airlines of unruly passengers since the start of the year.

Airline crews have reported incidents in which visibly drunk passengers verbally abused, shoved and punched them, kicked seats, threw trash at them and defiled the restrooms.