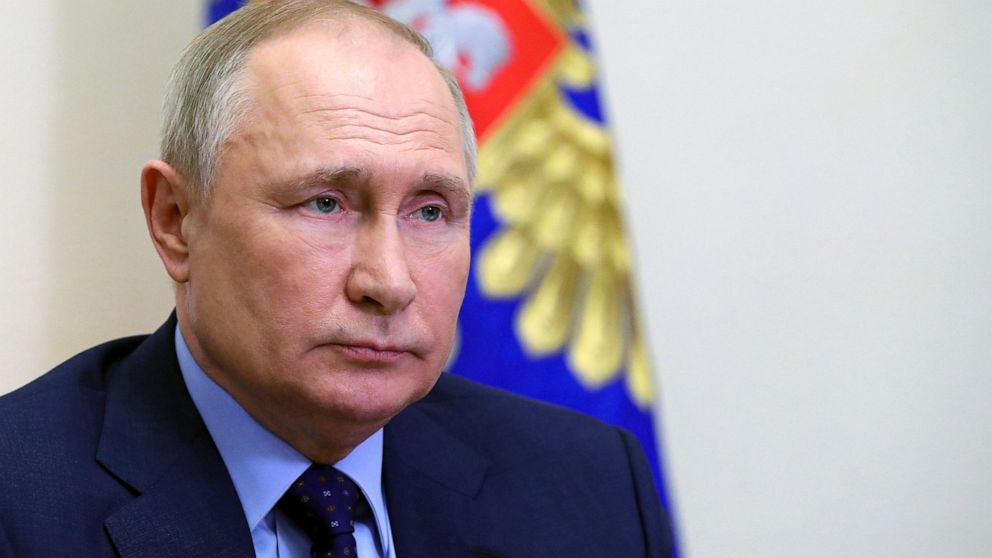 BOSTON — The credit ratings agency Standard & Poor’s has downgraded its assessment of Russia’s ability to repay foreign debt, signaling rising prospects that Moscow will soon default on external loans for the first time in more than a century.

S&P Global Ratings issued the downgrade to “selective default” late Friday after Russia arranged to make foreign bond payments in rubles on Monday when they were due in dollars. It said it didn’t expect Russia to be able to convert the rubles into dollars within the 30-day grace period allowed.

S&P said in a statement that its decision was based partly on its opinion that sanctions on Russia over its invasion of Ukraine “are likely to be further increased in the coming weeks, hampering Russia’s willingness and technical abilities to honor the terms and conditions of its obligations to foreign debtholders.”

An S&P spokesperson said a selective default rating is when a lender defaults on a specific payment but makes others on time.

While Russia has signaled that it remains willing to pay its debts, the Kremlin also has warned that it would do so in rubles if its overseas accounts in foreign currencies remain frozen.

Tightened sanctions placed on Russia this week after evidence of alleged war crimes — the killing of civilians in the town of Bucha during Russian military occupation — barred it from using any foreign reserves held in U.S. banks for debt payments.

Russia’s finance ministry said Wednesday that it tried to make a $649 million payment toward two bonds to an unnamed U.S. bank — previously reported as JPMorgan Chase — but that the tightened sanctions prevented the payment from being accepted, so it paid in rubles.

Western sanctions have severely squeezed Russia’s economy, and S&P and other ratings agencies had already downgraded its debt to “junk” status, deeming a default highly likely.

Russia has used strict capital controls, other severe measures and proceeds from oil and gas sales to artificially prop up the ruble.

The country has not defaulted on foreign debt since the Bolshevik Revolution in 1917, when the Soviet Union emerged. Even in the late 1990s, following the Soviet Union’s demise, Russia was able to continue to pay foreign debts with the help of international aid. It did default on domestic debt, however.